An innovative experiment, the Projeto Respiração (Breathing Project) contrasts the enshrined art of the past with the contemporary art of today, within the same setting. This is intended to replicate the strategy of collector Eva Klabin, whose home houses works from many different periods in the history of art, gathered from many different latitudes. The apparent homogeneity conferred on the ambience of the mansion-museum that was also the home of  Eva Klabin  by its décor and acknowledgment of the history of art is shattered by the sharp contrast between the art of today and the classic art produced of the masters of the past, constituting the key character of this project.

This contrast has the educational function of highlighting a crucial issue that helps elucidate the difficulty of understanding contemporary art: while more traditional art is concerned with its ends, contemporary art focuses more on its means.  While what was once sought was a finely finished objet (a painting or a sculpture, for instance), what is wanted today is a transitory situation, unstable and provisional, a work in progress. Works produced within this context are responding to a concern of modern times:  uncertainty.

Challenging the establishment should not be confused with an irresponsibly destructive approach, but should instead been seen as the wish to recast ? not in the sense of starting over from the very beginning like Modern Art ? but rather as an in-depth exploration of disconcerting aspects, in order to present them more clearly as the cognitive data of reality.  The disturbing point is that we are living through changes in a system of thought that is shifting from word to image, prompting uncertainties. Today?s world is pure image. The works collected by Eva Klabin fall within the discourse of representation, meaning that the image reproduces the same mediation structure as the word. What the artists invited by the Projeto Respiração (Breathing Project) offer is a ?rehearsal? of the image as an end in itself. There is no representation. In itself, this is nothing new. From the second half of the XX century onwards, art of interest has been dealing with experiments focused on this issue. The surprising aspect of this Project is that it allows the concomitance of these two discursive forms, giving rise to the paradox as a reflexive instance.

The proposal of the Chelpa Ferro Group is closely aligned with the thoughts of the Curator. Provisional Stability is a quasi-illustration of this idea. The established, the enshrined, wither away before the playful. The disarray generated within such a tightly-structured context ? where the history of art had the function of creating stable setting for the life of Eva Klabin ? unleashes a stability (if only fleeting) that serves the purpose of questioning us about the place of things. Here, uncertainty becomes an open-ended value: the same value that has long guided actions in our society. Each moment, all the time, everything may change: due to violence, accident, or the speed with which information anticipates a future situation ? through fear ? or through the increasingly forceful actions of Nature triggered by the environmental imbalances caused by human beings. In fact, the quest for stability / instability that denounces the precarious situation where we are living right on the edge is the main triumph of the Chelpa Ferro installation.  It finds the perfect setting in the mansion-museum that was once the home of Eva Klabin, revealing through contrast the discomfort and uncertainty of this precarious and transitory situation. 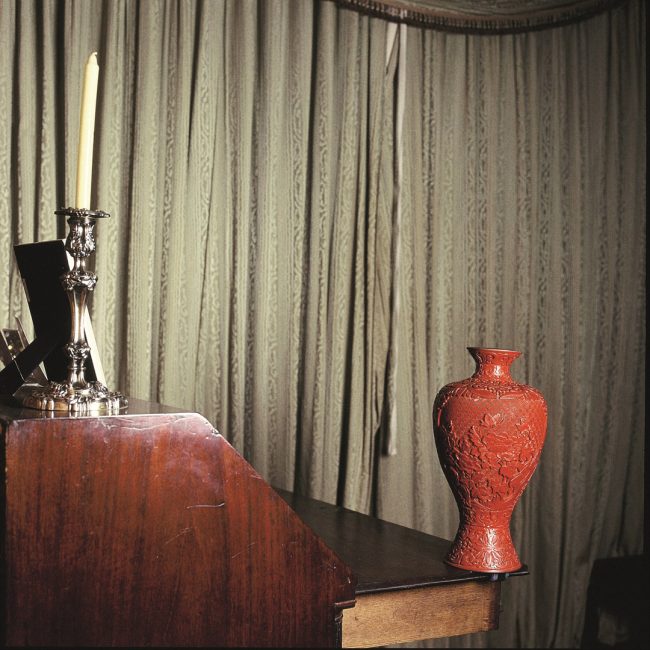 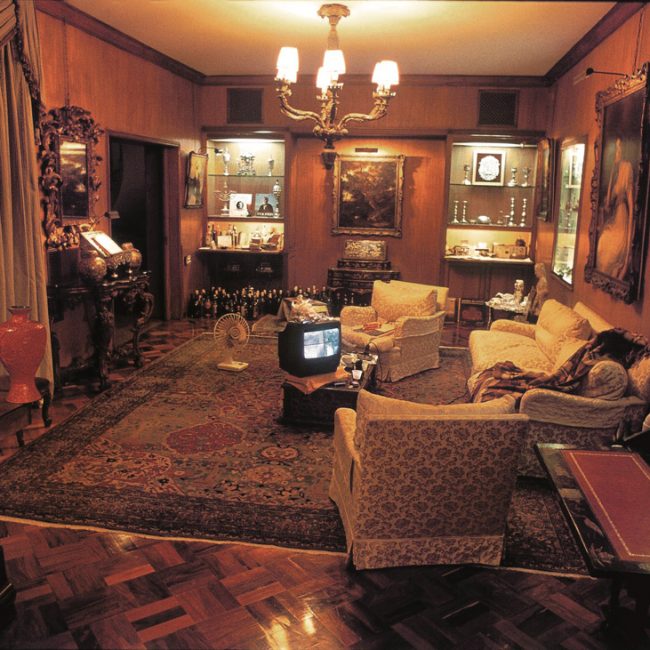 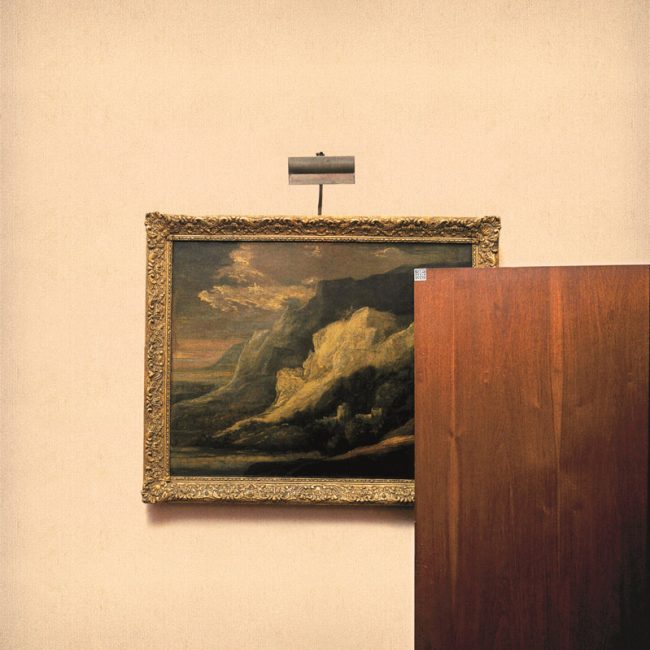 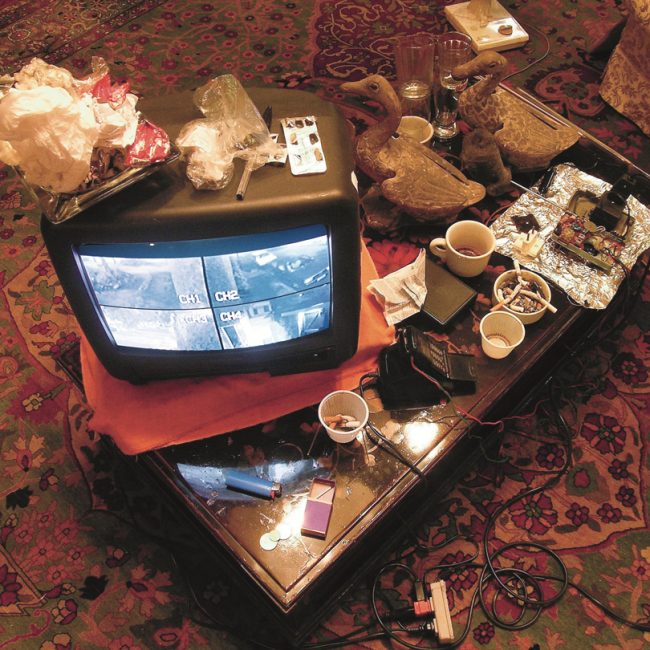 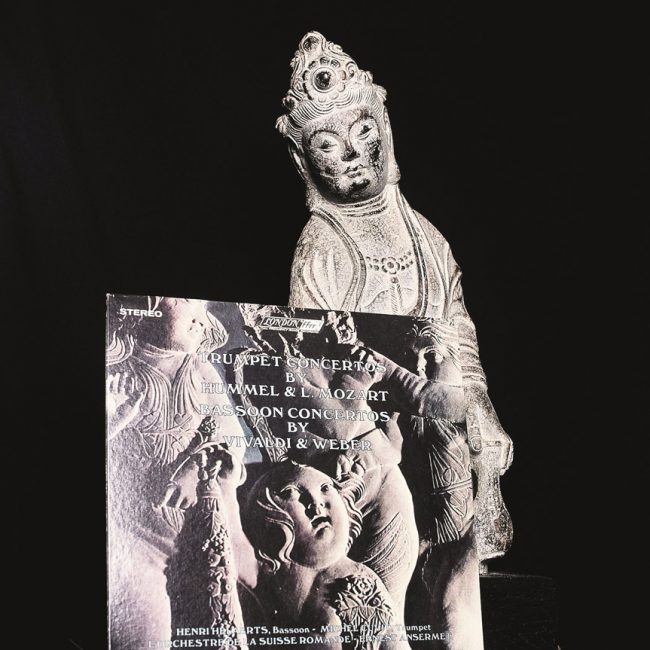 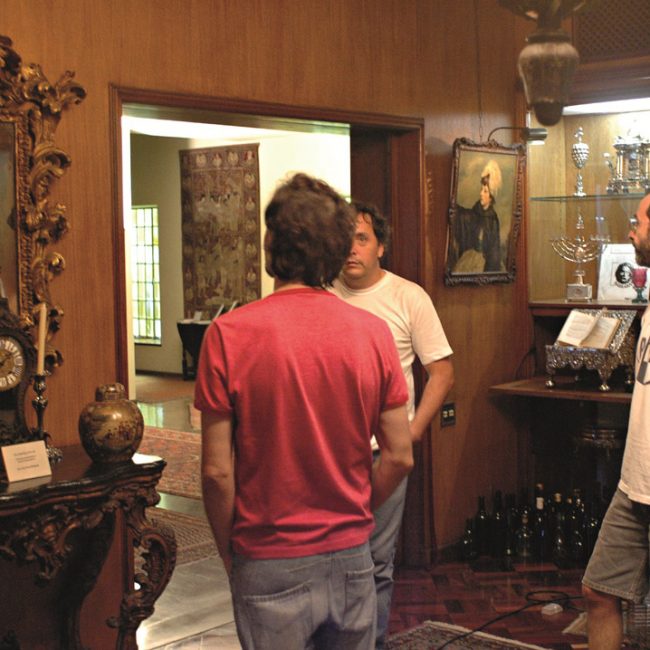 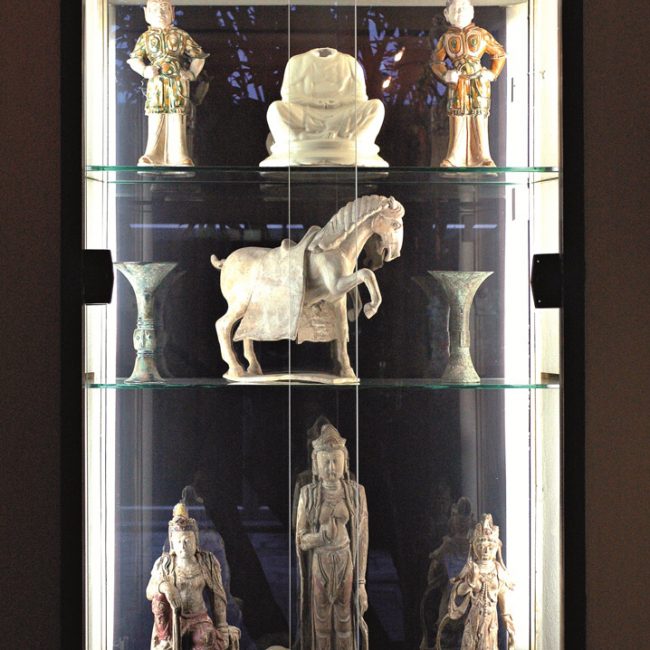 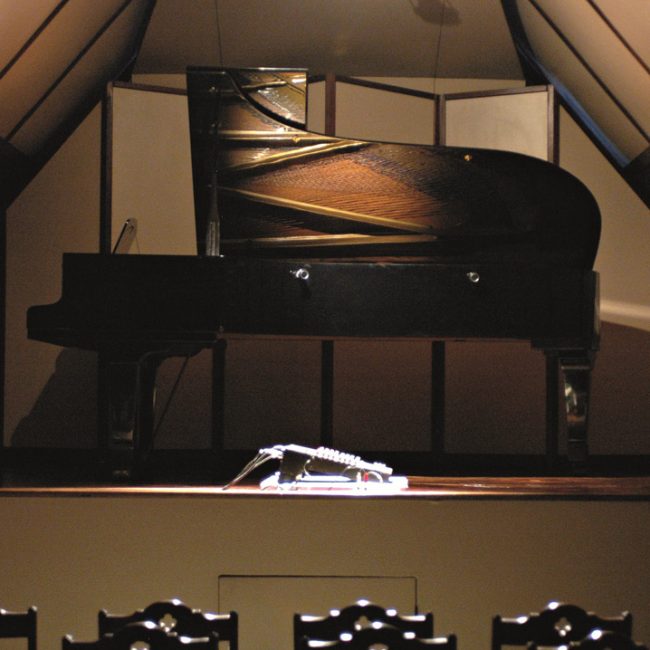 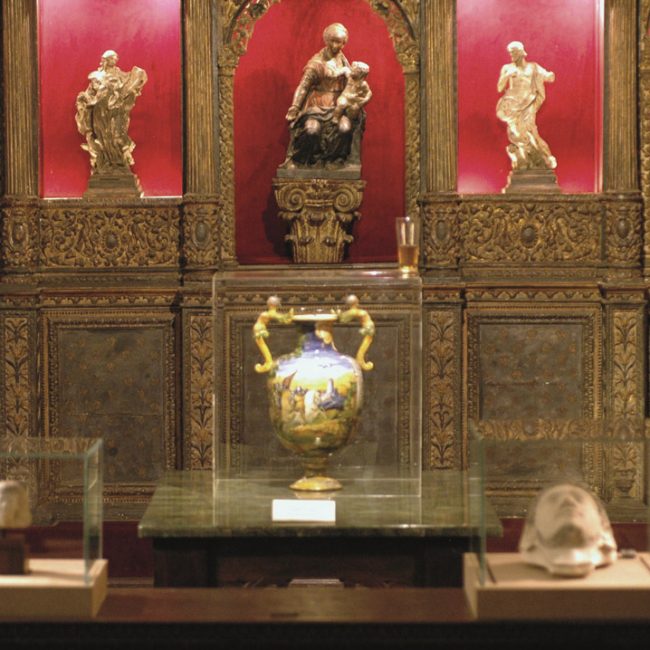 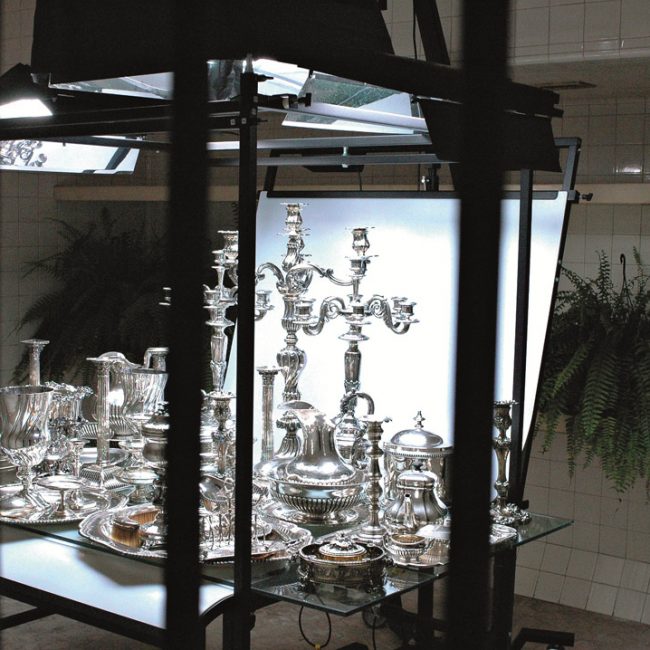 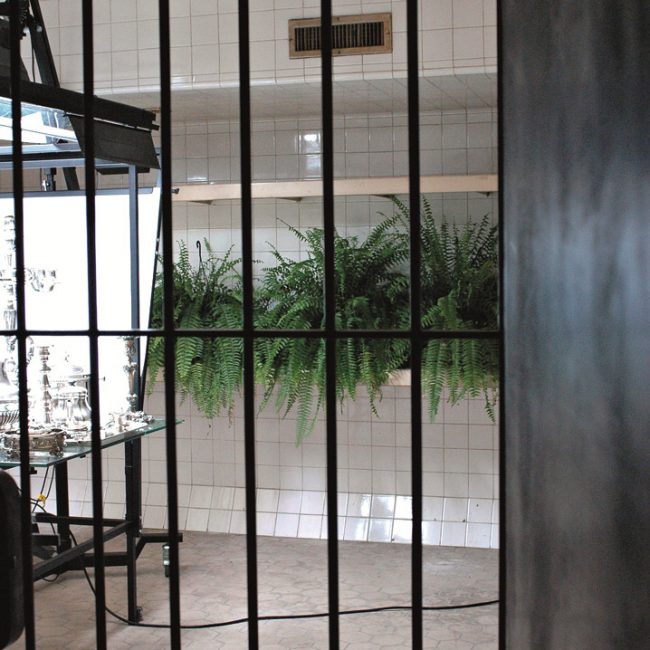 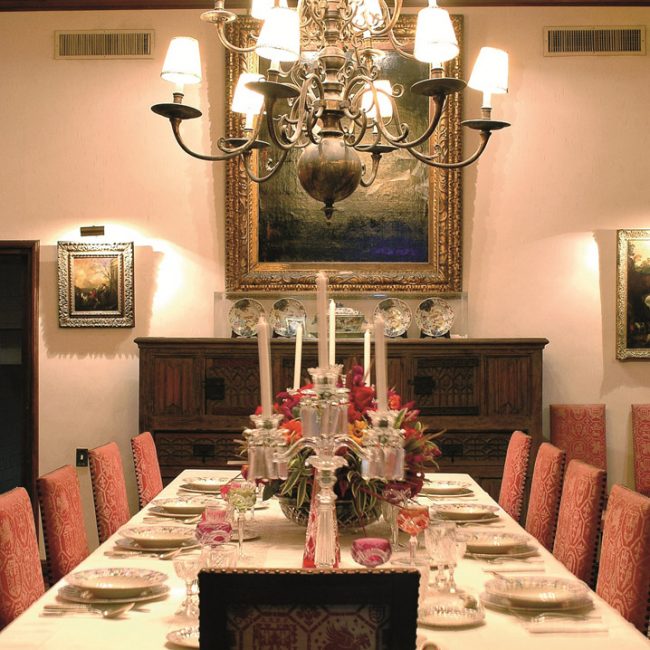 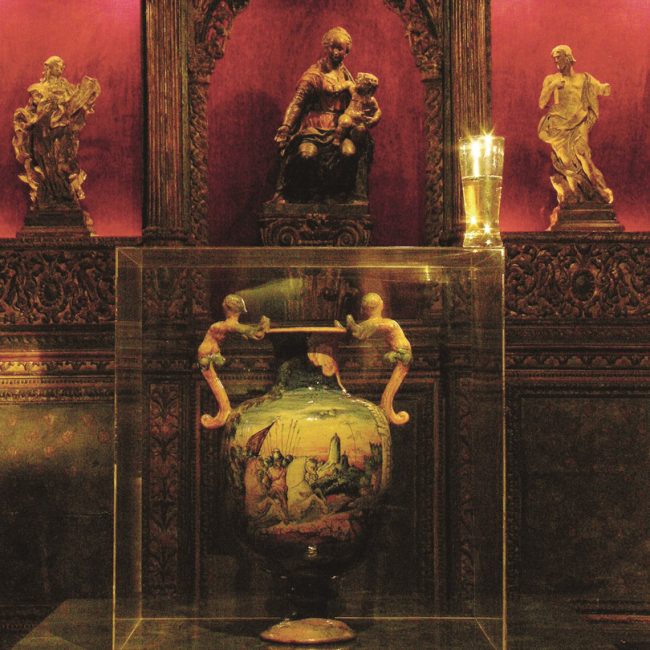