Running between the first and last decade of the XX century (1903-1991), the long life of Eva Klabin guaranteed her a front-row position at the most important events of her times. Born in São Paulo on February 8, 1903, she was the eldest daughter of Fanny and Hessel Klabin, Lithuanian immigrants whose family grew larger with the arrival of Ema and Mina. Together with his brothers Maurício and Salomão, her father was one of the founders of the Klabin pulp and paper conglomerate.

Having attended a smart school in São Paulo, Eva then studied in Switzerland and Germany, completing her education in New York. In addition to her native Portuguese, this endowed her with the mastery of the three major languages French, German and English   that formed a solid base for her cultural activities. In 1933, she married Austrian-born lawyer and journalist Paulo Rapaport, who took Brazilian nationality and moved from São Paulo to Rio de Janeiro, where they spent the rest of  their lives. Childless, Eva was widowed when Paulo died in Germany in 1957.

The habit of collecting was inherited from her father, who was a great silverware connoisseur. She often remarked that her  earliest acquisitions – two small landscapes by XVII century painter Glauber – were purchased while still in her teens. Still today in the permanent collection of the Eva Klabin Foundation, these paintings fueled the vocation that Eva was to conserve throughout her life, becoming an almost compulsive buyer of objets d’art guided only by her own personal preferences. Somewhat eclectic, she leaned more towards Classic Antiquity, in parallel to her passion for the Italian Renaissance.

After the death of Paulo Rapaport, Eva Klabin withdrew from the world for a while. But once her mourning period was over, she picked up her social life and recovered her joie de vivre and enthusiasm for collecting. Daringly unconventional, she turned night into day, cultivating groups of friends who included intellectuals and artists, serving her dinners after midnight and challenging the traditional customs of local society. She traveled widely and began to devote herself unstintingly to her quest for objets d’art to extend her collection, which was expanding steadily by then. She acquired items from antique dealers in São Paulo and Rio de Janeiro, in addition to well-known houses in Rome, Paris, London, Zurich, Vienna, Madrid and Barcelona, while many others were obtained through successful bids at auctions in Buenos Aires, London and New York. Her fascination with the Far East prompted her trips to Japan, China, Burma, Thailand, India, Indonesia and Singapore, where she discovered the rare and beautiful objects that today constitute her Oriental Collection.

Built in 1931, Eva Klabin purchased her home on Avenida Epitácio Pessoa in 1952. During the 1960s, it underwent a seven-year renovation, expanding these facilities and turning it into the perfect showcase for her Collection. She also took the first steps needed to establish her Foundation. Meanwhile, as an attentive hostess, she turned her home and Collection into the  perfect setting for welcoming local and international celebrities, including David Rockefeller and Henry Kissinger from the USA, Shimon Peres from Israel and Brazil’s former President Juscelino Kubitschek. A friend of Burle Marx, her parties were famed for their sophistication, particularly the flower arrangements that were created specially in her honor by this famous  landscape designer.

Despite her busy social schedule, Eva Klabin really appreciated the simple things in life. She enjoyed spending time at Gisela, her country home in Teresópolis where she raised poultry and livestock, coming into close contact with Nature. She was very fond of animals, ranging from her horse Ariel to the pampered dogs of assorted breeds who were her faithful companions right to the end.

A real night-owl, towards the end of her life her greatest pleasure was to welcome her friends and share the esthetic pleasures of her Collection with them. When alone, she would spend hours gazing at the pictures and sculptures in the Renaissance Room. But it was in the English Room that she preferred to sit, always in the same armchair and surrounded by the English painters of the XVIII century, sipping whisky and listening to Bach, Mozart, Beethoven and Brahms while reading thrillers by Agatha Christie and Georges Simenon, stimulating her collecting spirit even more, always avid for new discoveries.

The main accomplishment of Eva Klabin was to build up a panorama of the history of art based on her own good taste and opportunities to bring together items from many different cultures and Ancient Civilizations, forming a panorama of art from Ancient Egypt to the XIX century. Arranged in the ten rooms of her museum-home, these works of art and objets frorm a Collection that expresses her unique personality.

Having no heirs, she generously bequeathed her home and Collection to the city where she lived. In January 1990, one year before her death, she saw her lifetime dream come true, when the Eva Klabin Foundation was legally established as a non-profit cultural institution, bearing her name and carrying her ideals and beliefs on into the future.

The challenge accepted by this dynamic woman developed into a masterpiece. It would certainly not be inaccurate to say that Eva Klabin brought the world into her home. In parallel, as her home also represented her world, this was also undoubtedly the place where she cleared up doubts and confirmed countless certainties… 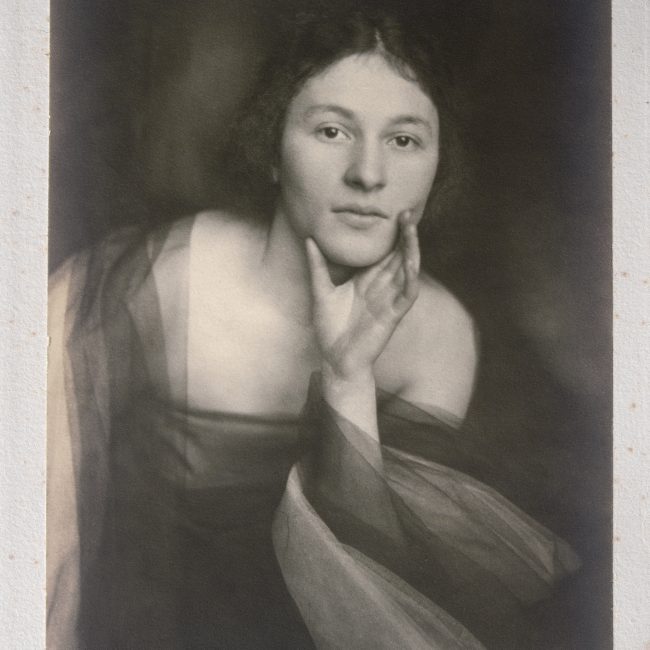 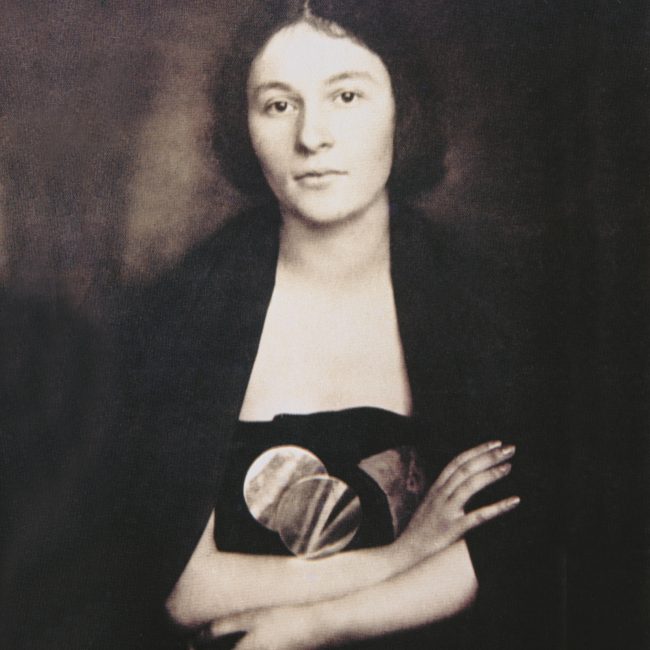 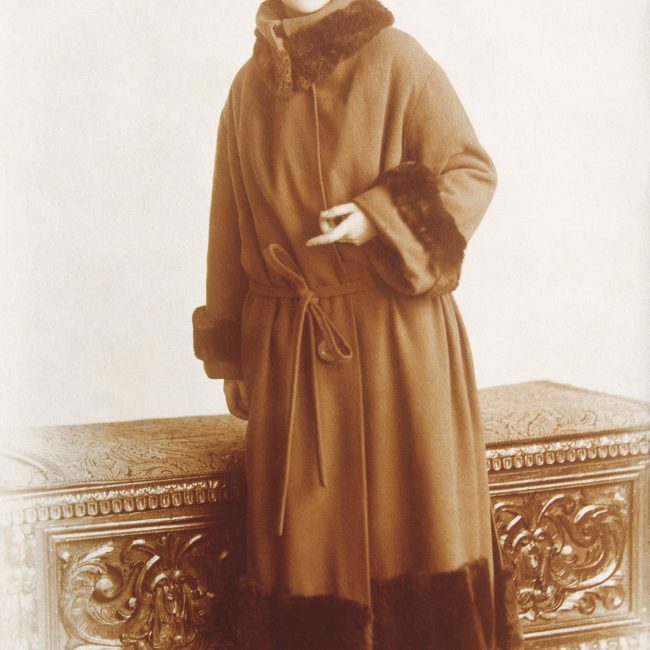 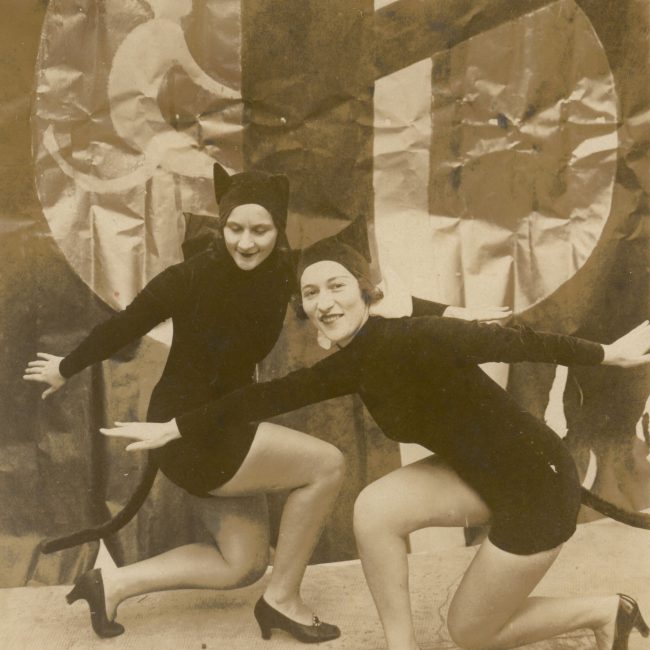 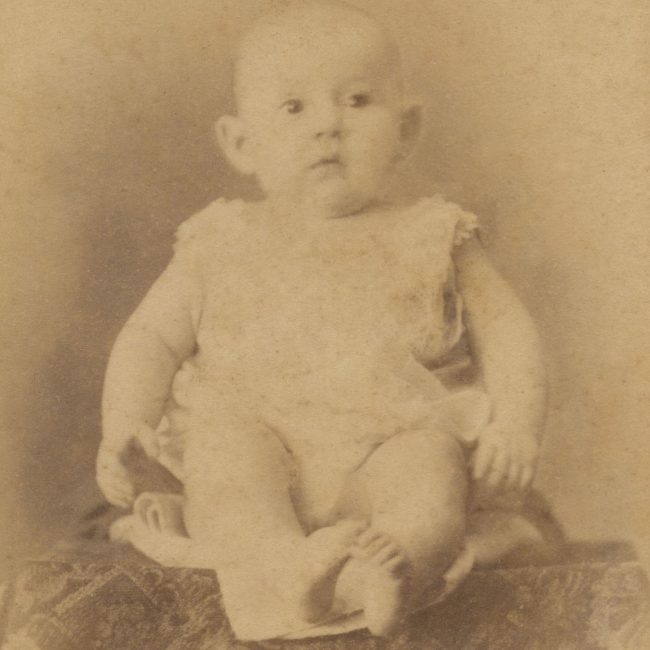 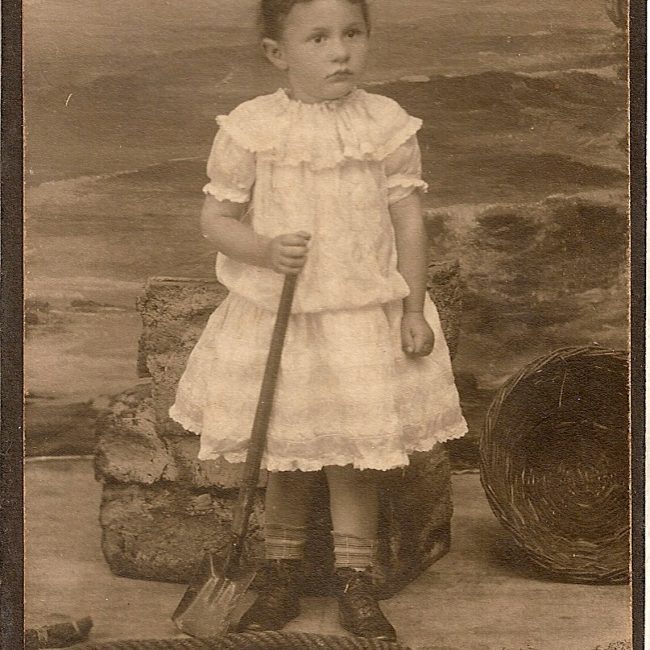 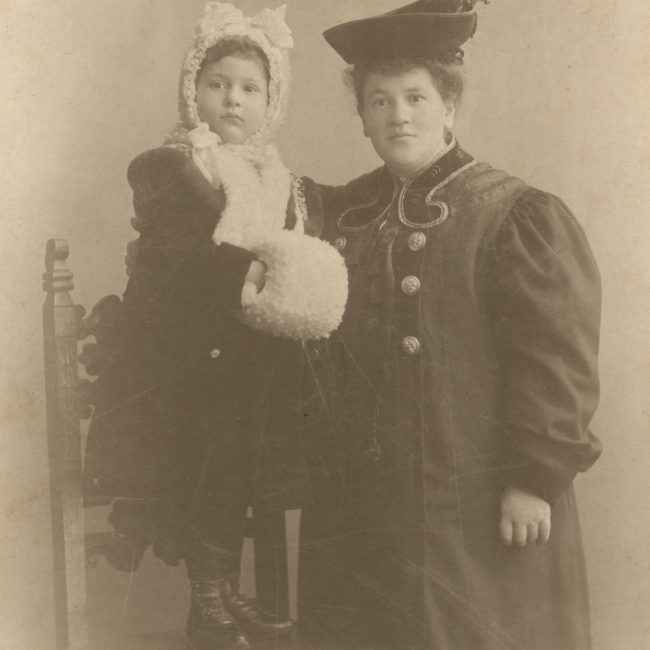 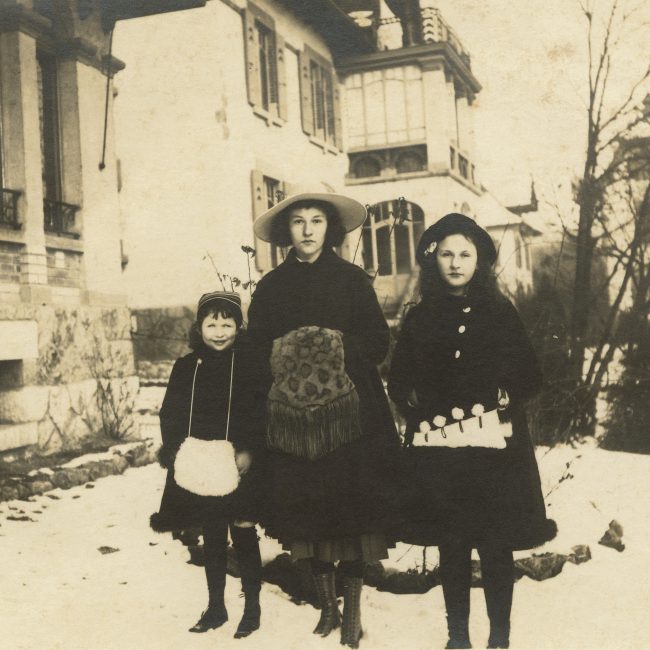 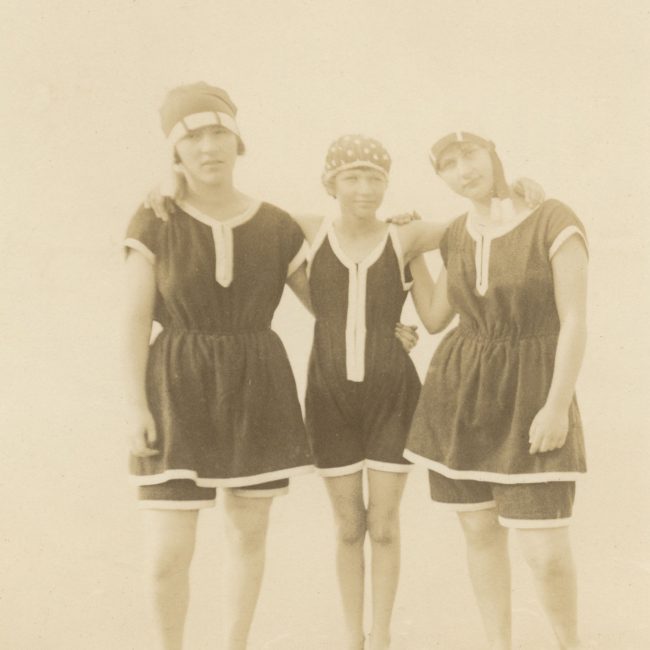 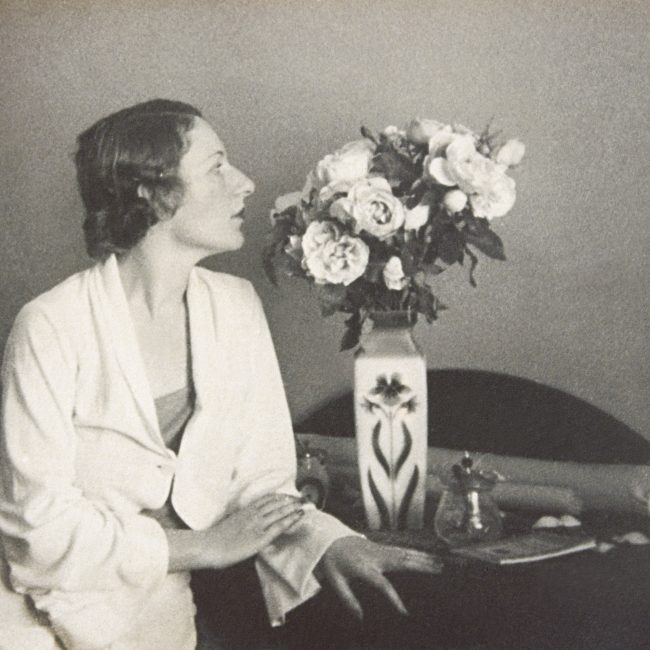 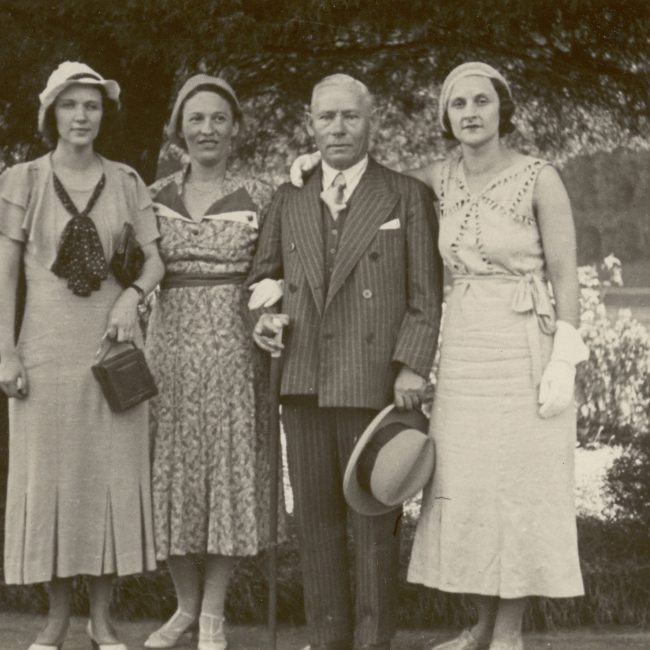 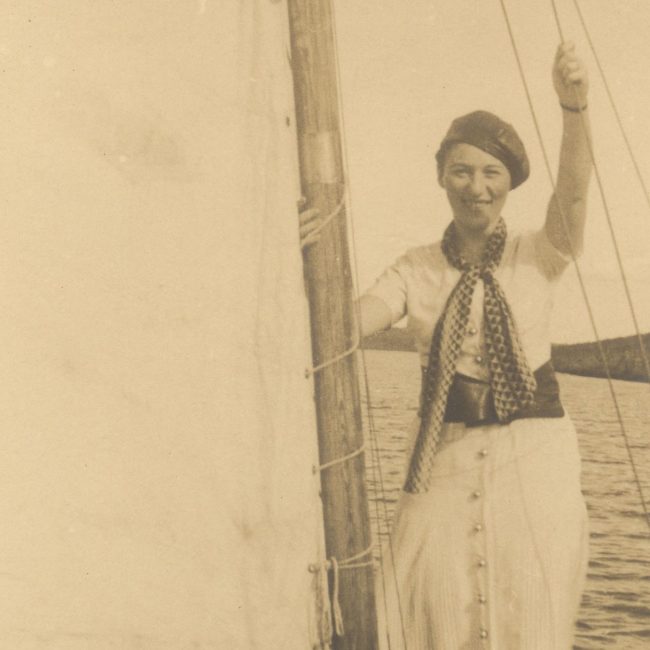 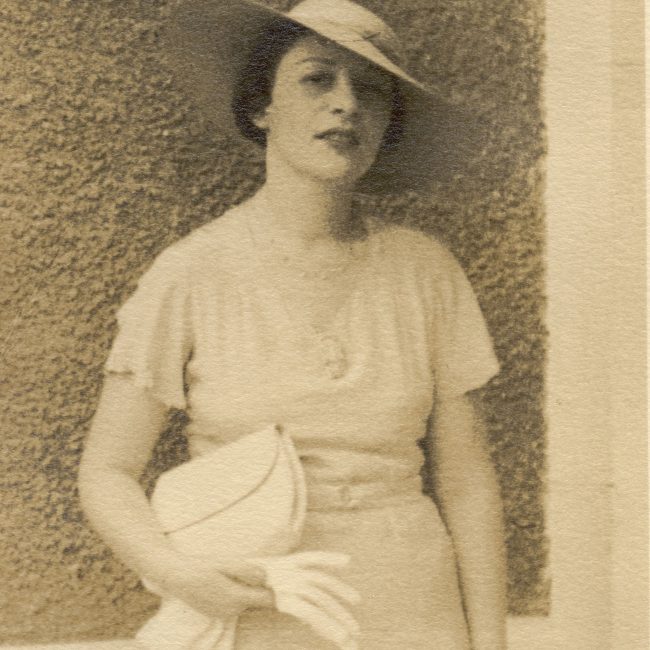 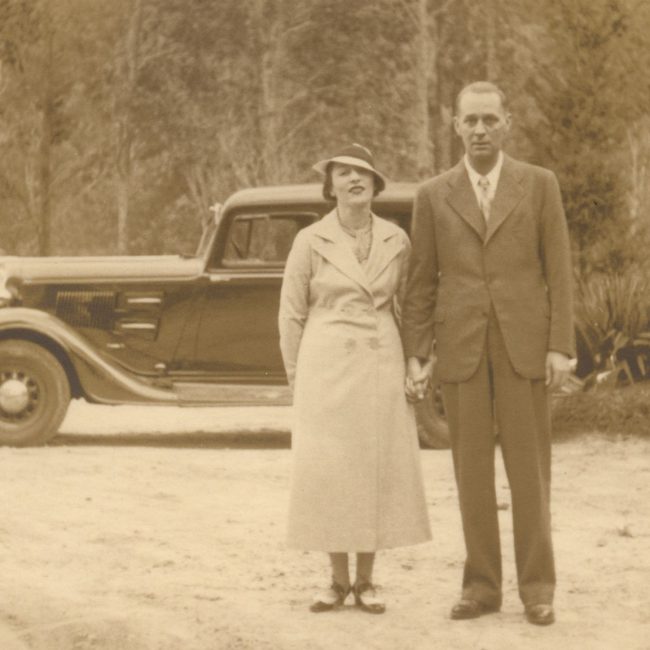 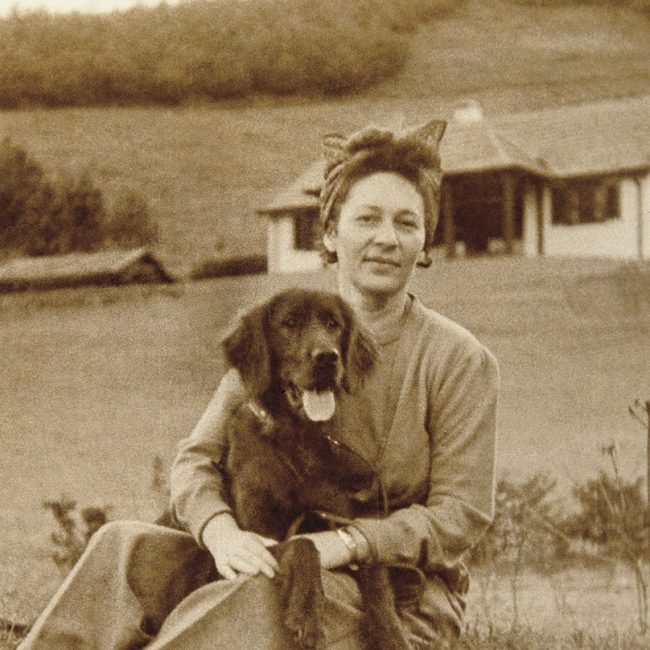