The Eva Klabin Foundation is grounded on the desire of this collector to bequeath to the City of Rio de Janeiro the priceless heritage gathered together during her long life. This Foundation was established in 1990, just one year before the death of the collector who was the driving force behind its inspiration.  Set up to create and maintain a museum, while also organizing cultural, artistic, historical and scientific activities, it is now housed in the museum-home where Eva Klabin herself lived for more than thirty years.

Purchased by Eva Klabin in 1952, this house was built in 1931, one of the first homes around the newly-urbanized Rodrigo de Freitas Lagoon.  Modest in size, its Norman style was very much in fashion at that time for the resort homes of Rio. In 1952 Eva Klabin and her husband commissioned  Roman architect Gaetano Minnucci to prepare designs in the classic spirit, with palatial facades and interiors. The  idea of demolishing the  original house and building a new one failed to prosper,  but during the early 1960s, the widowed Eva Klabin decided to renovate the entire house and – although maintaining the style –  expanded and altered it completely,  adapting it to house her Collection that was growing steadily day by day. During the seven years of this renovation, which was handled by a reputable engineering firm in Rio de Janeiro, she lived in her beachfront apartment in Leme. Guided by her impeccable taste and unerring eye for detail, she ordered the  finest materials and watched every aspect right through to the finishing touches, introducing changes throughout the entire period until everything was just the way she wanted it.

Moving back to her  rebuilt mansion on the Lagoa in 1967, she became a leading hostess and devoted even more of her time to her Collection. An idea began to mature: setting up an institution that would perpetuate her work and house her Collection, sharing it with the public. During the 1980s she surrounded herself with experts who began to draw up an inventory of her Collection, researching individual items and taking all the legal measures required to establish the Foundation. When she  passed away in 1991, she bequeathed this priceless legacy to future generations.

The Eva Klabin Foundation was officially opened to the public by Francisco Weffort, the Minister of Culture at that time, on August 22, 1995.
During her lifetime, Eva Klabin decided to name the rooms of the house where her Collection was displayed. Each of them still bears her hallmark and remains just way it was left by this collector, as she wished. 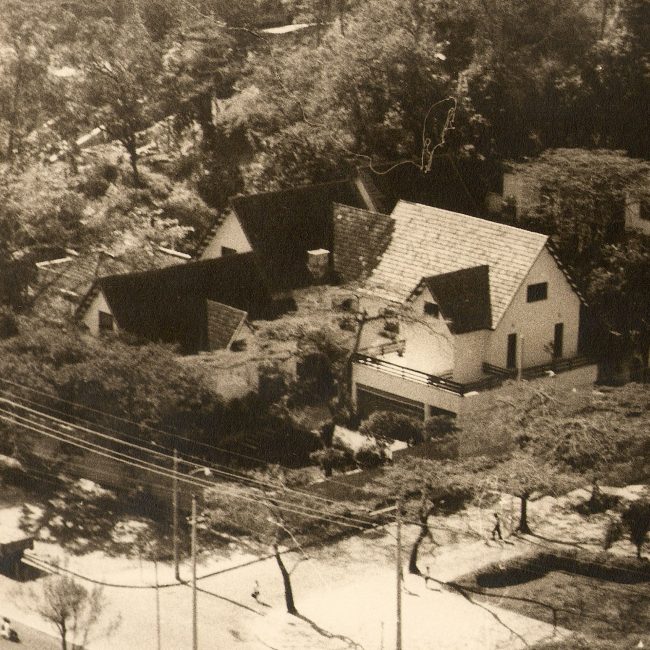 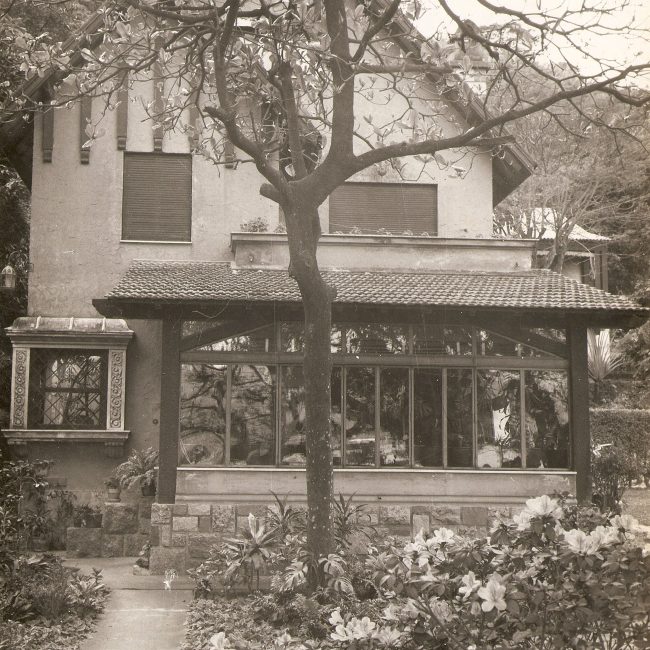 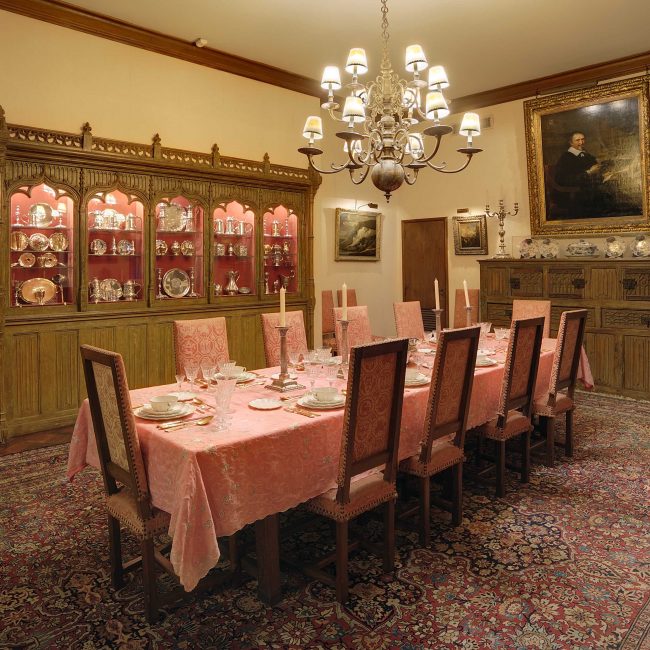 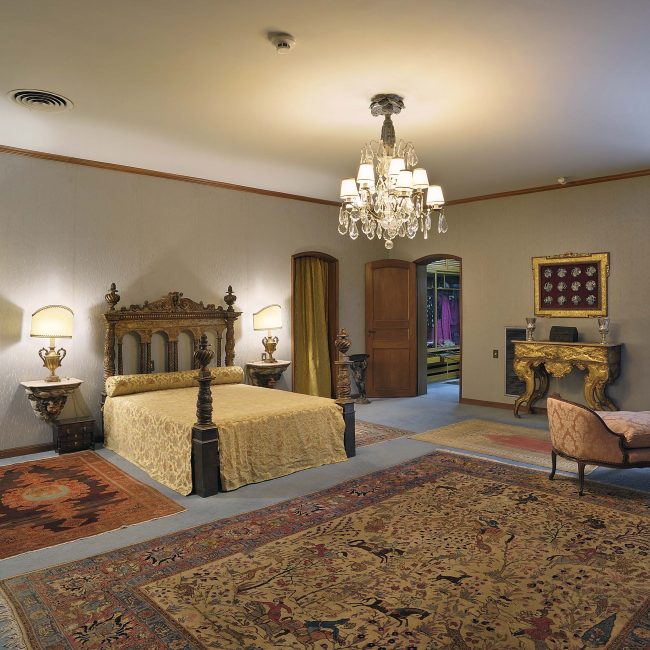