The French Collection brought together by Eva Klabin includes paintings, sculptures, furniture and other decorative art objects, ranging from the Middle Ages through to the XX century.

Outstanding among the paintings is the presence of the Fontainebleau School with the Portrait of a Man attributed to François Clouet, a painter at the Court of François I; a XVIII century mythological painting by Louis Silvestre featuring Apollo and Daphne; two small XIX century landscapes by Nicolas Antoine Taunay, from the Italian phase of this artist, who was also a member of the French Artistic Mission that arrived in Brazil in 1816. Representing the Impressionist School is a winter landscape by Camille Pissarro: Effect of Snow at Eragny – 1895 -, one of the last acquisitions of Eva Klabin, which she herself selected at the Alex Maguy Gallery in Paris. From the Paris School comes an XX century work by Marie Laurencin showing a Woman’s Head. Representing the Rococo trend followed by many XVIII century artists is the drawing by Fragonard entitled Le Petit Gourmand.

Turning to the sculptures, a fragment of medieval stone statuary portrays a crowned aristocrat in Head of a Nobleman, while a wooden polychrome figure of a Grande Dame shows a chatelaine seated in a richly decorated chair with period motifs. From the Renaissance come wooden carvings, such as the relief portraying Two Angels holding a Chalice; the bust of a Madonna, and the Apostles Andrew and Judas Thaddeus. Two Louis XIV wooden Angels also belong to this sculpture collection, which is completed by two small medieval ivory statuettes, and two small Rococo terracotta fauns attributed to the sculptor Clodion.

The furniture includes late Gothic items in the main hall and the dining that were acquired from the Paula de Koenigsberg Collection in Buenos Aires. They include sacristy doors, a choir pew, a sacristy chest and boiserie now showcasing the English Silverware Collection. Some tables and a roll-up desk decorated with chinoiserie date back to the XVII and XVIII  centuries.

The decorative arts are represented by enameled Limoges plaques. The most important item is a group of twelve medallions representing the Sibyls of Ancient Greece, all named, with the initials LL on the belt of Europa identifying a work by Léonard Limosin (1550-1625), a famous enamellist. The French Collection also includes porcelain objets, Sèvres and Limoges  dinner sets, metal and tortoiseshell boxes, Baccarat crystal, chandeliers and clocks in the style of Louis XIV and Louis XVI. 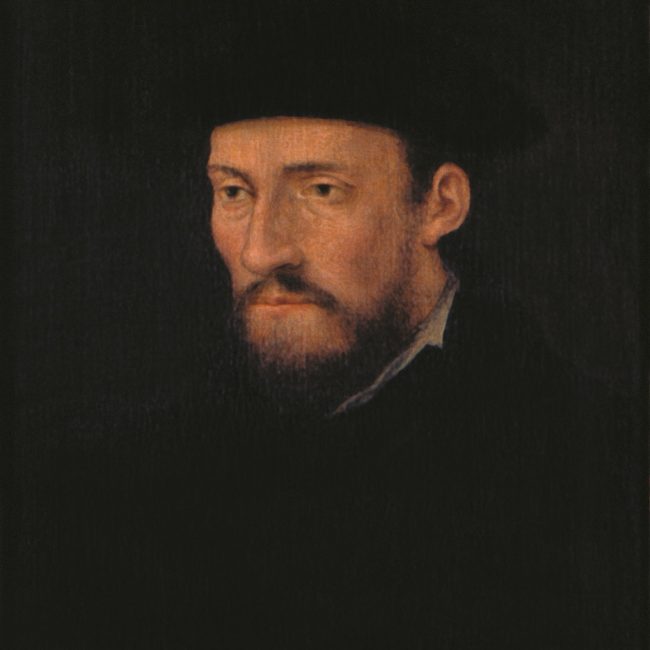 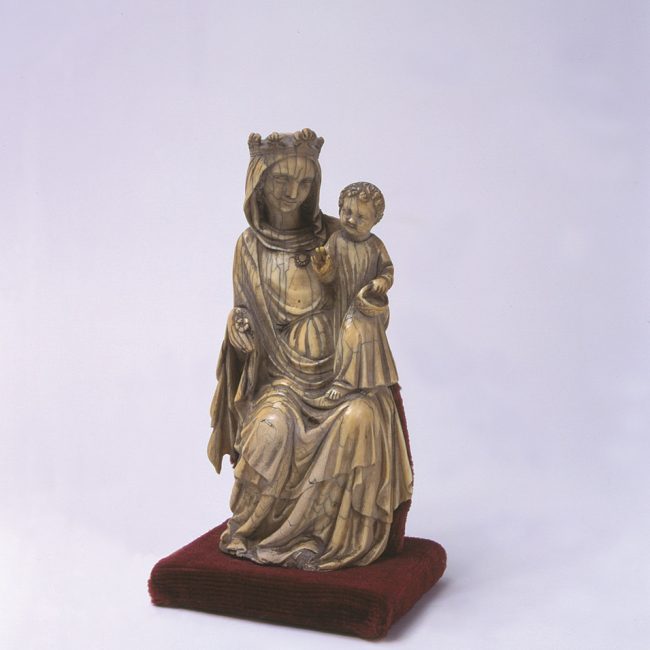 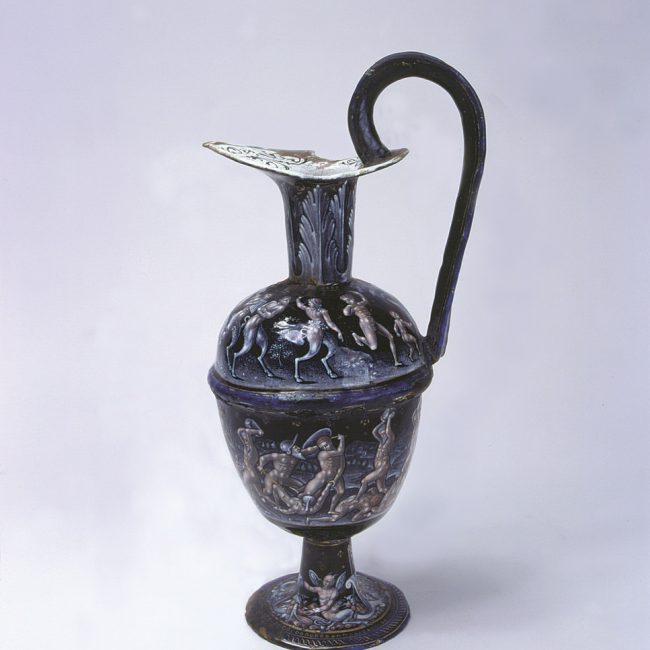 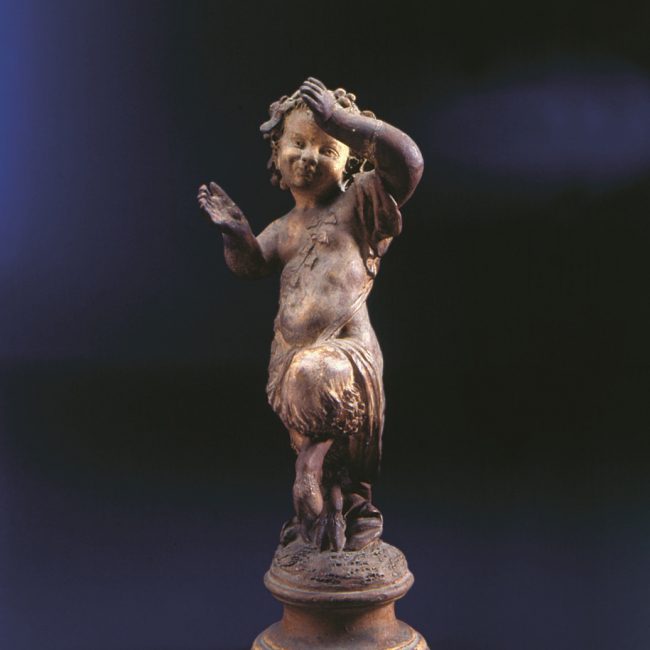 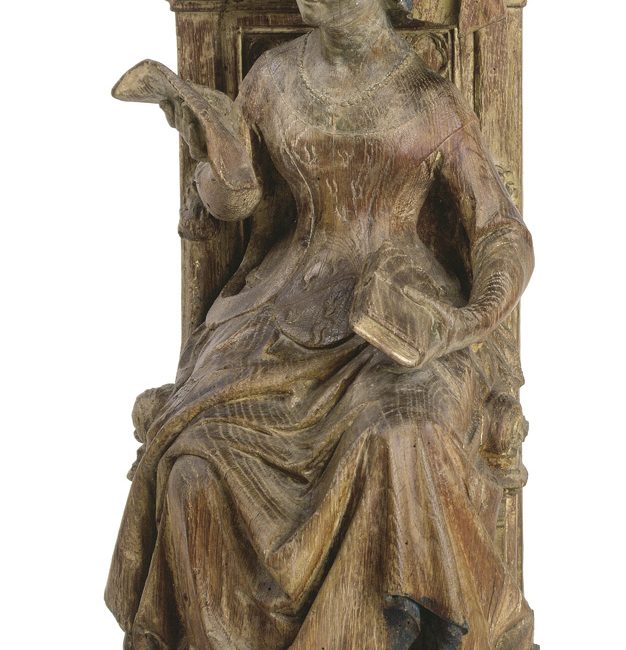 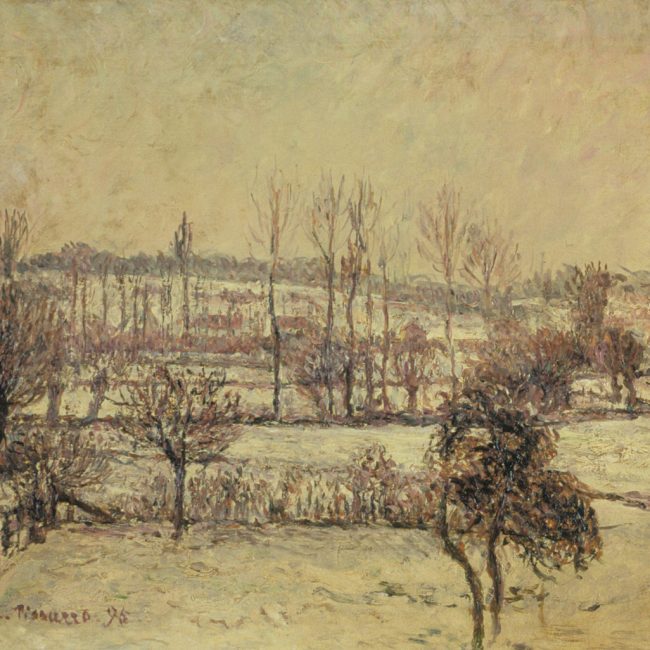 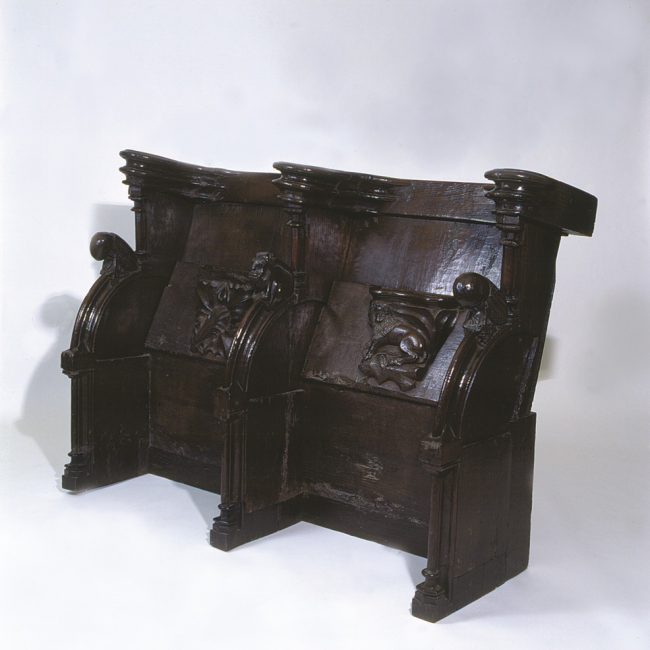 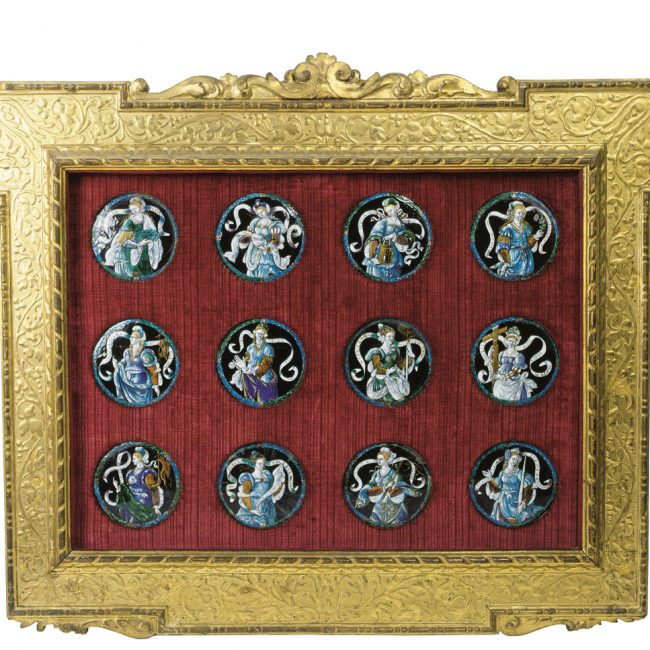