The Italian Collection is clustered in the Renaissance Room. The movement that gave rise to this name – the Renaissance or Renascence – began in Italy and gradually spread throughout Europe during the XV and part of the XVI centuries. Striving to redeem the formal and spiritual values of Ancient Greece and Rome, it reshaped European culture through aiming at the discovery of man and the world from a new standpoint.

Outstanding among the paintings are: Madonna, Child and St. John the Baptist attributed to the Florentine circle around Botticelli (1444-1510); as this is one of the favorite subjects of the collector, there are several other examples of Madonnas with Child by Renaissance painters belonging to the Sienna, Florence and Lombardy Schools.

The large Portrait of Nicolaus Padavinus a member of the Council of Ten in Venice  by Tintoretto (1518-1594) represents the Mannerist Period; the Holy Family with St. John the Baptist by Genovese painter Bernardo Strozzi (1581-1644) epitomizes the Baroque.

Outstanding among the sculptures are those from the Florentine School: a Madonna by Benedetto da Maiano (1442-1497) with a glazed ceramic frame by Andréa della Robbia (1435-1525); two Angels by Luca della Robbia (1400-1482); Madonna of  the Unruly Children in polychrome terracotta by the master of the same name (first quarter of the XVI century); and the bust of a Madonna and Child from the studio of Lorenzo Ghiberti (1370-1455).

The important reliefs are carved in wood: a Madonna with Swaddled Child by Donatello (1386-1466) and the Assumption of St. Mary Magdalen by a Florentine master, dating back to the first quarter of the XVI century.

From the XVII century comes the bronze Mars attributed to Giambologna (1524-1608), representing the God of War and recalling that Italy is also the cradle of the Baroque; and Boys Fishing by Giovanni Francesco Romanelli (1610-1662), which hangs in the bedroom where Eva Klabin slept.

The expressive Boy Praying by Venetian painter Pietro Roi dates back to the XIX century and today hangs in the boudoir.

The Collection also includes objets made from a wide variety of materials, such as bronze pestles and mortars, a shell-shaped porphyry cup from the Renaissance, two gilded wooden boxes with pastiglia friezes, items used in Christian rituals, an amphora vase, and the majolica plates made at Urbino.

Several examples of Renaissance furniture – chests, tables, large and small cupboards and closets, chairs and benches – stress the prevailing spirit of the Renaissance in the Italian Collection gathered together by Eva Klabin. 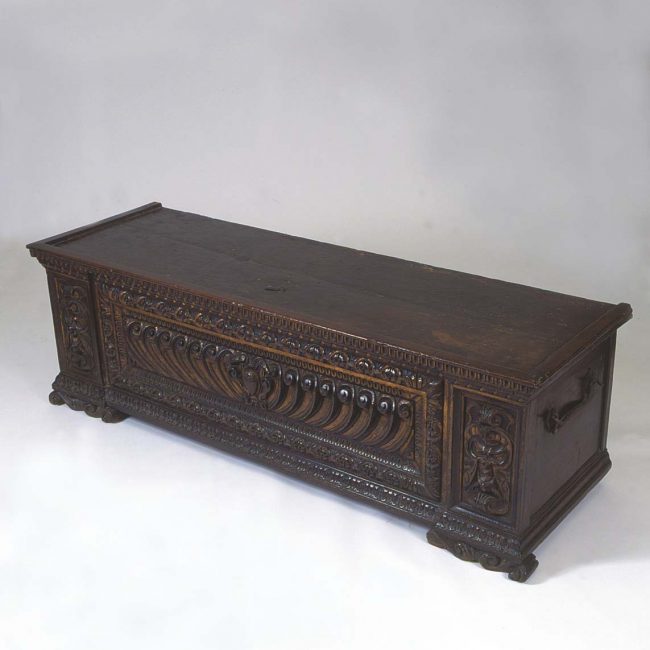 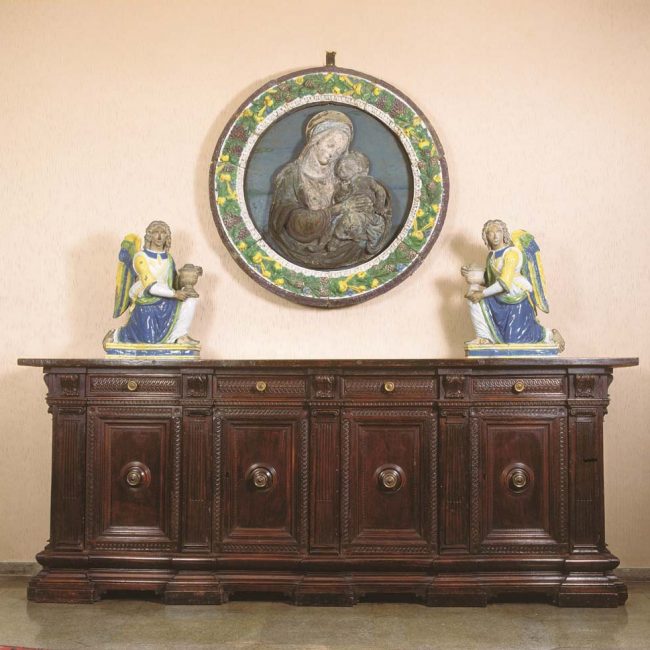 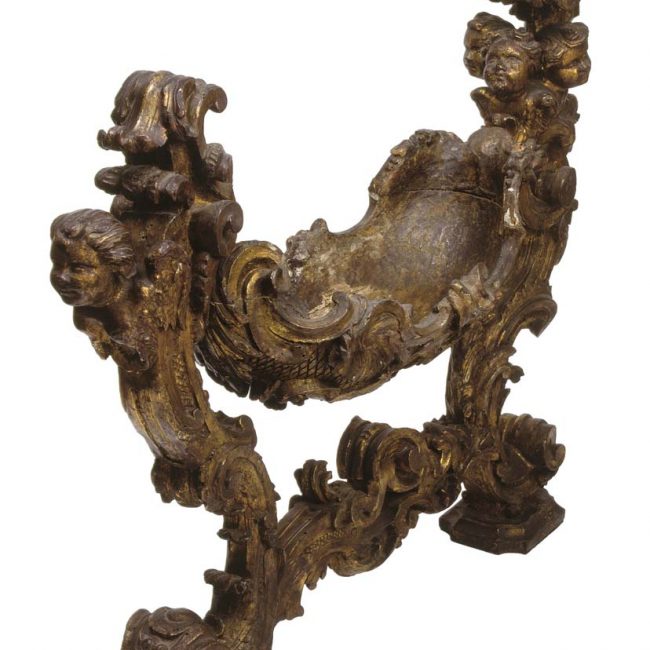 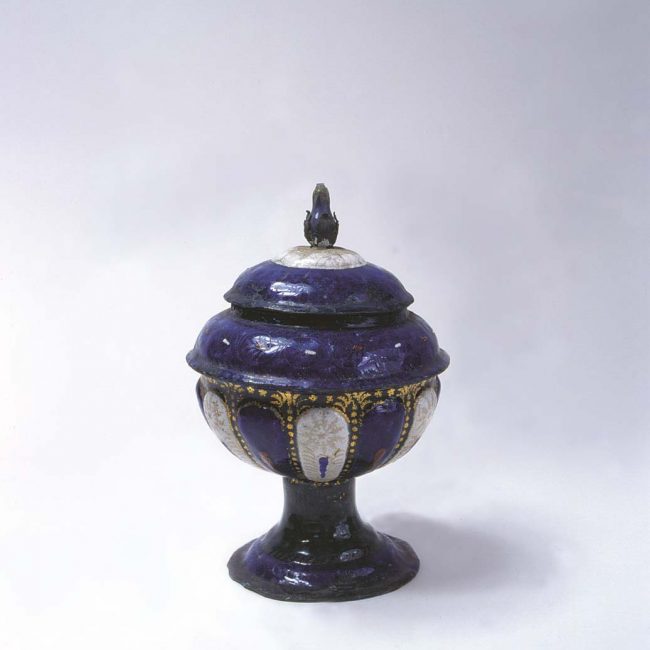 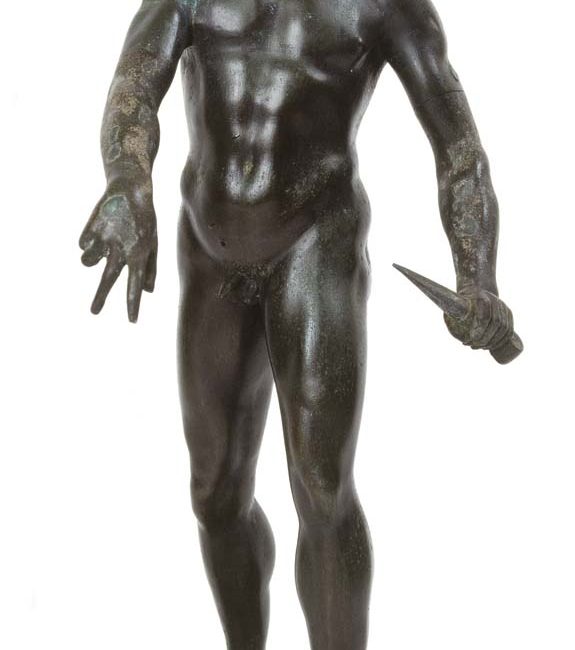 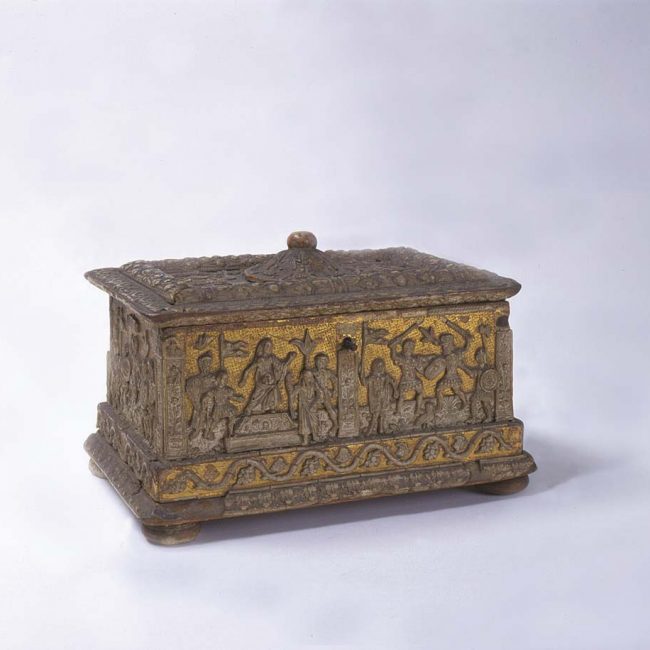 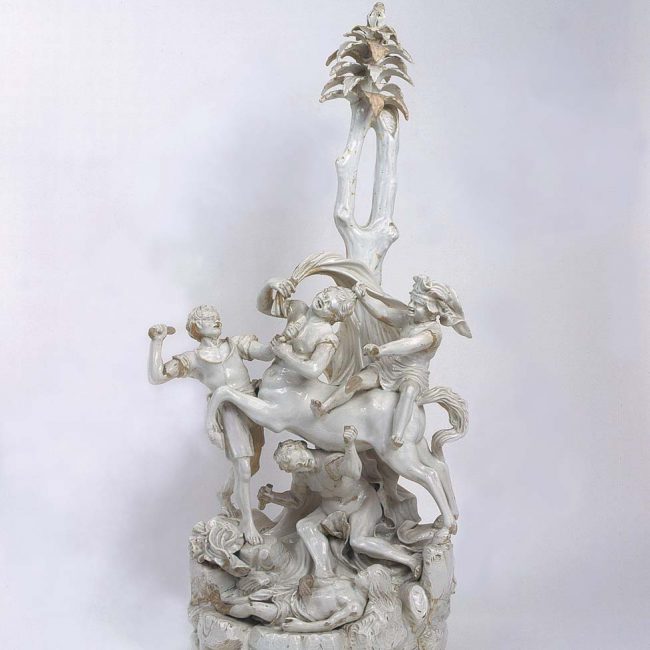 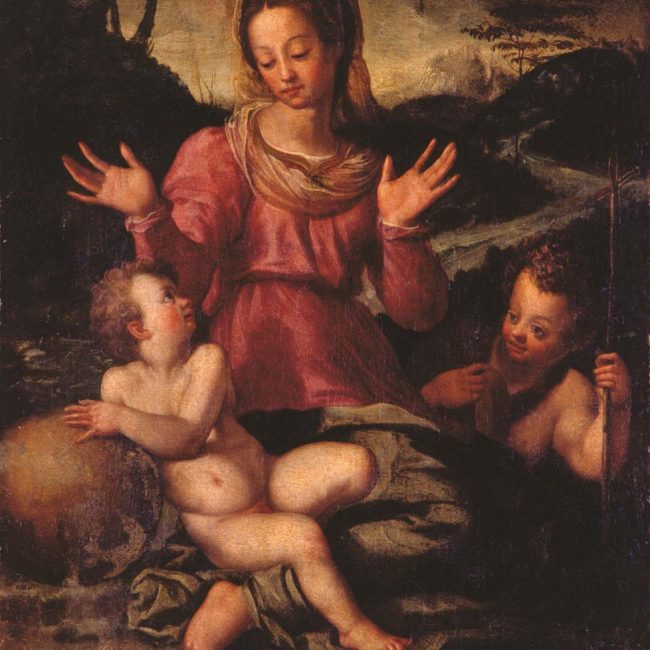 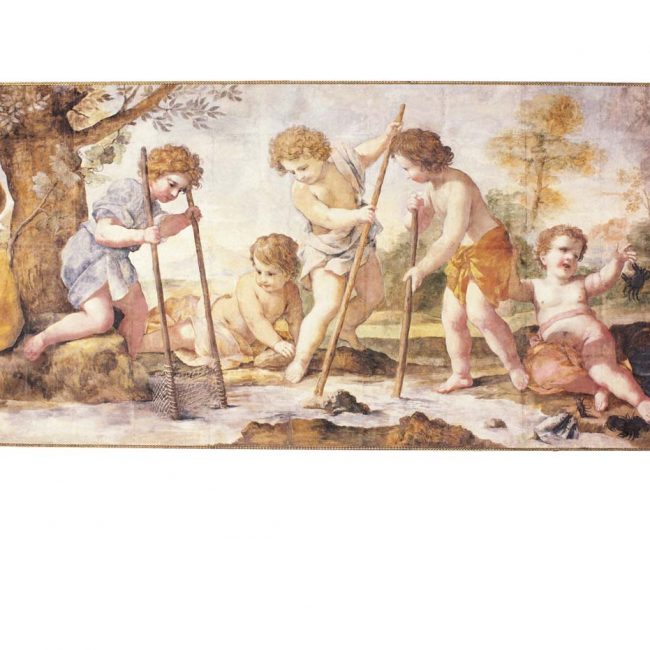 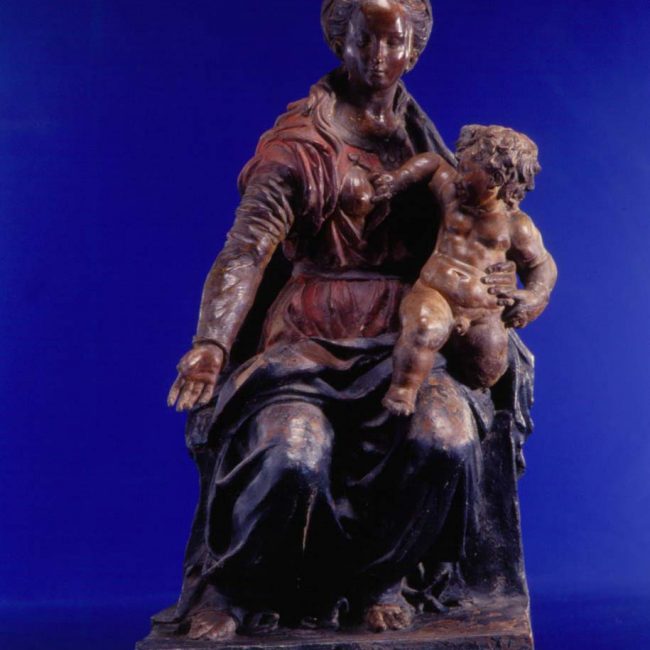 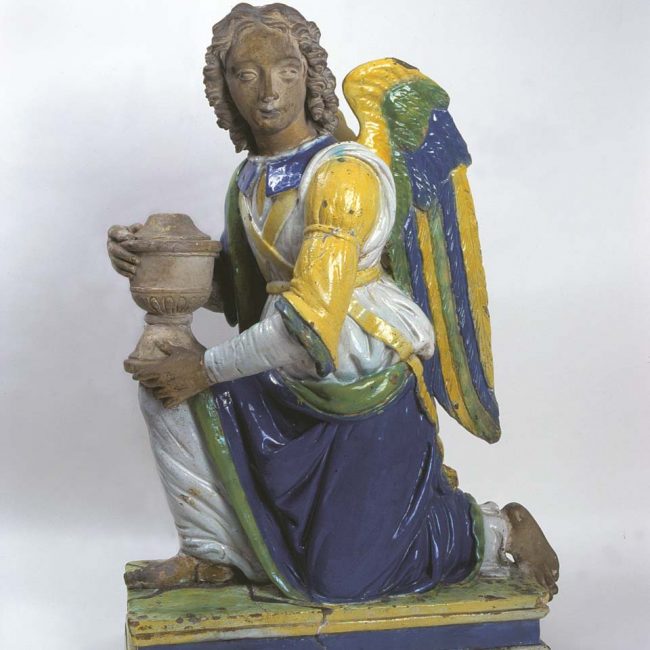 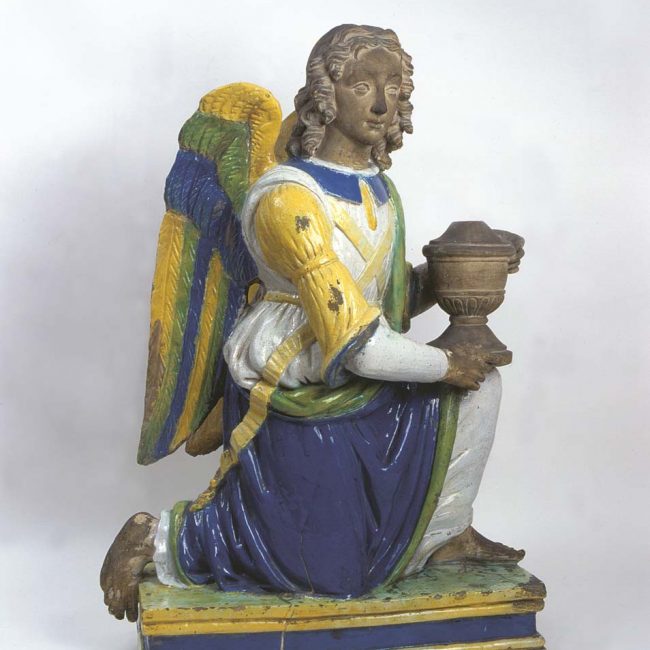 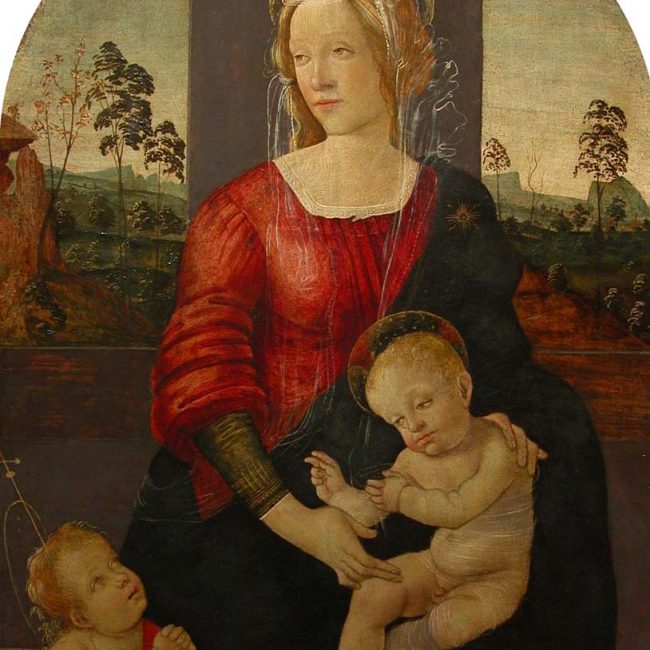 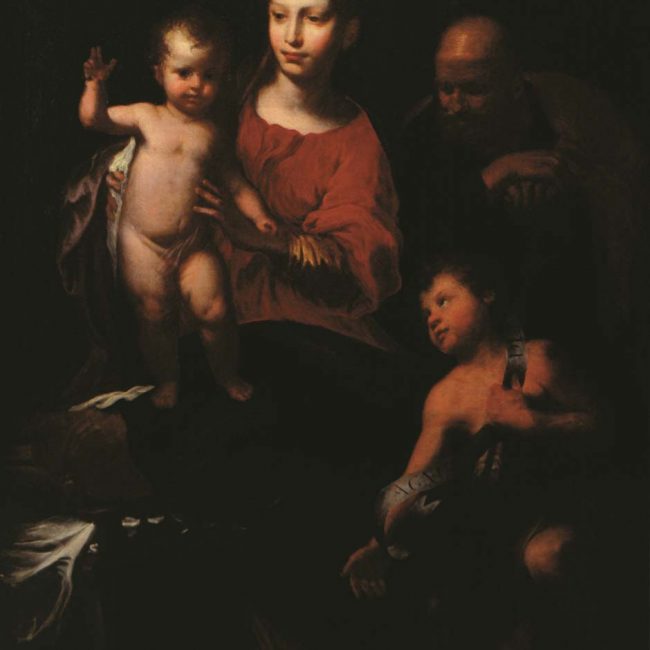 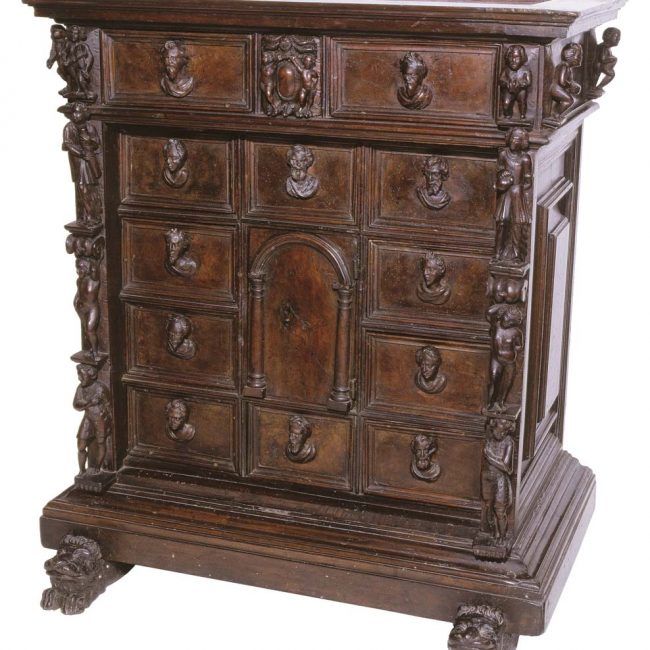 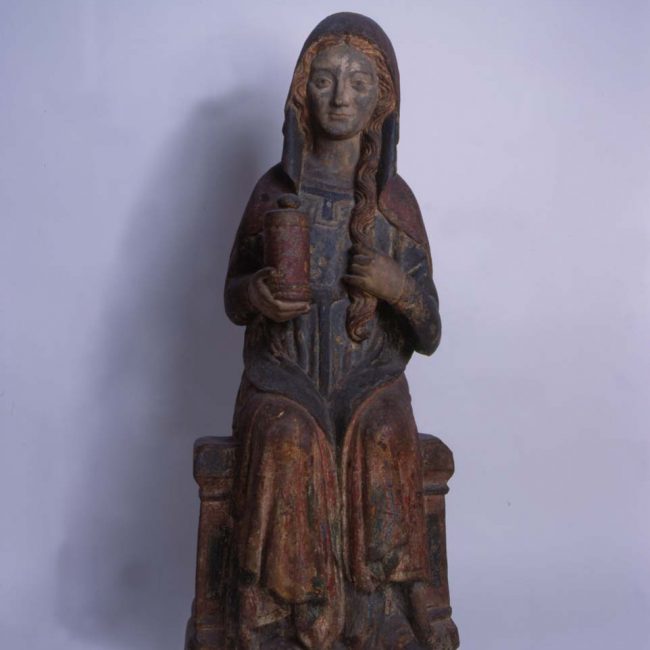 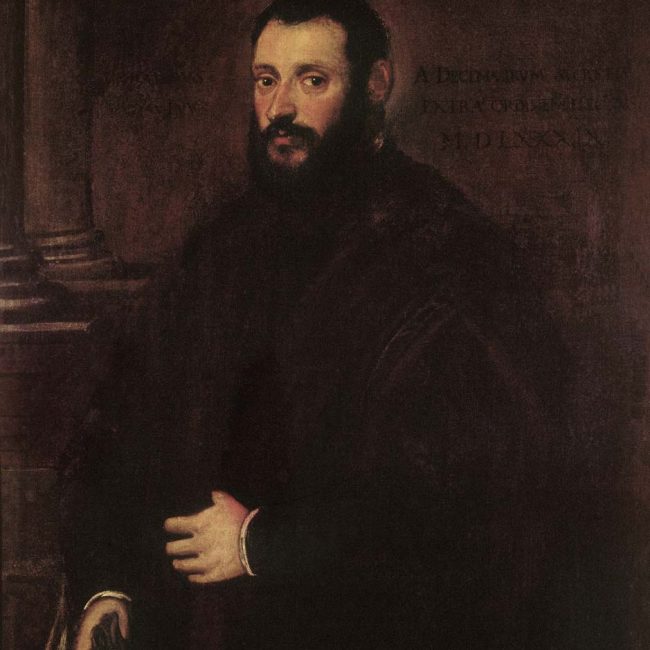 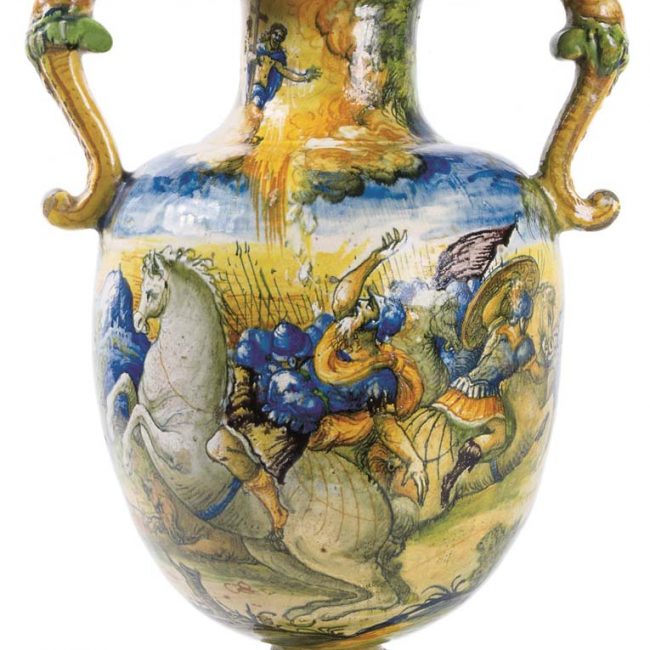