The highlight of the Greco-Roman Collection is a marble Head of Apollo, which is a fragment of a larger piece of statuary from Magna Graecia, dating back to the I – III centuries BC. Smaller but no less important is Woman’s Torso in penthelic marble, representing the classic Athenian period (V century BC).

Two other important groups are the Tanagra Collection and the Roman Glass Collection. The terracotta figurines known generically as tanagras were produced in Athens towards the end of the IV century BC, and were then imitated in Boeotia, particularly the town of Tanagra. Usually portraying women, their wide-ranging subjects reveal many aspects of domestic life in Ancient Greece, together with the fashions and tastes of those times. Discovered during excavations in the late XIX century, they became a fad among collectors. Gathering together 24 of them, Eva Klabin built up the largest group of tanagras of any museum in Brazil, with a catalog of this Collection published in 1983.

The ancient glass items found at archeological sites are called Roman because they were found throughout the entire Mediterranean Basin, under the rule of the Roman Empire. The Collection owned by the Eva Klabin Foundation consists of 58 flasks and small vases with a wide variety of functions, used to hold cosmetics, essences, balsams and medicinal potions. Their wide variety of shapes bear witness to the sophisticated glass-working skills of those days, ranging from the basic paste to the blown glass and its transparency.

This rare collection also includes three red and black pottery vases, which are outstanding for their technical quality, elegance and flawless shapes; an Attic crater from the Classic Period; and two Italiote vases from Apulia in Magna Grecia, both dating back to the second half of the V century BC. 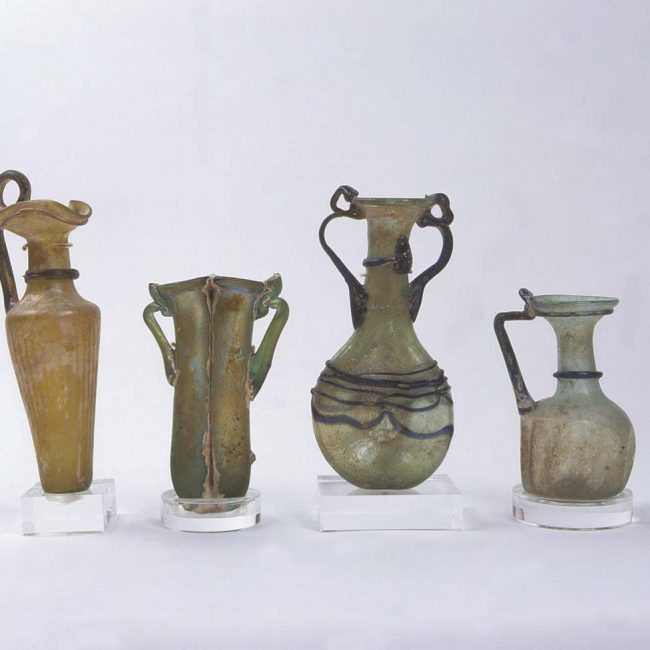 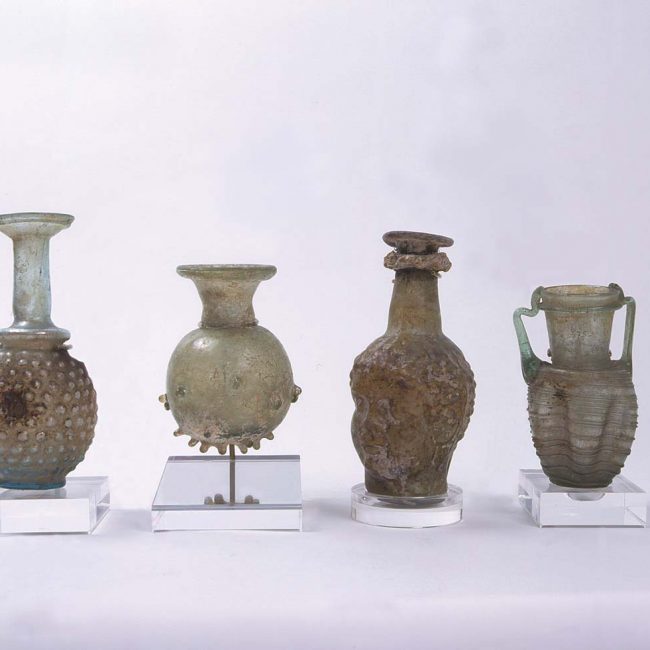 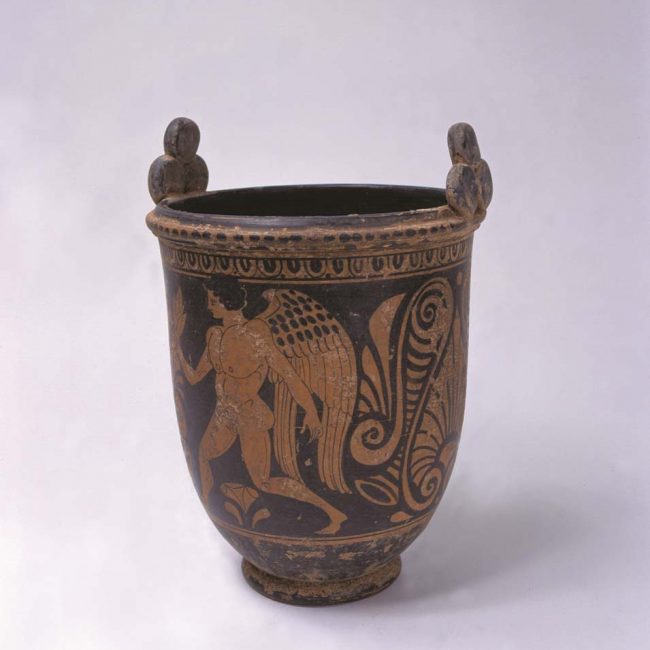 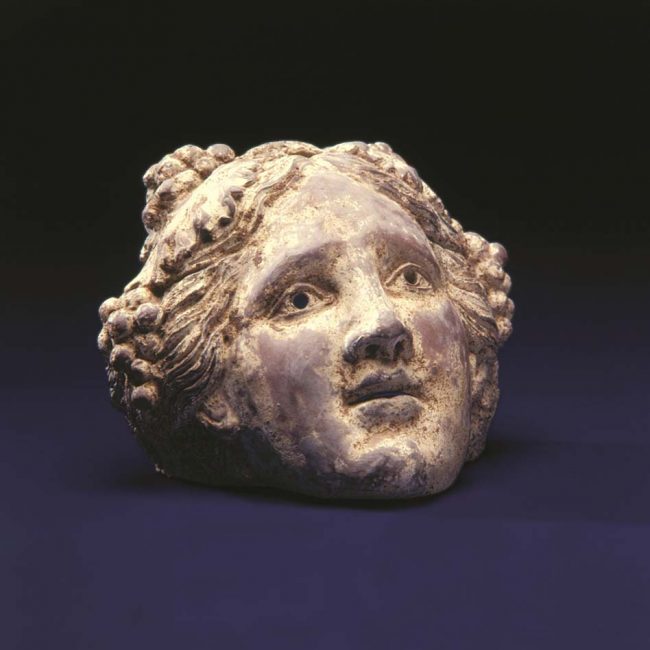 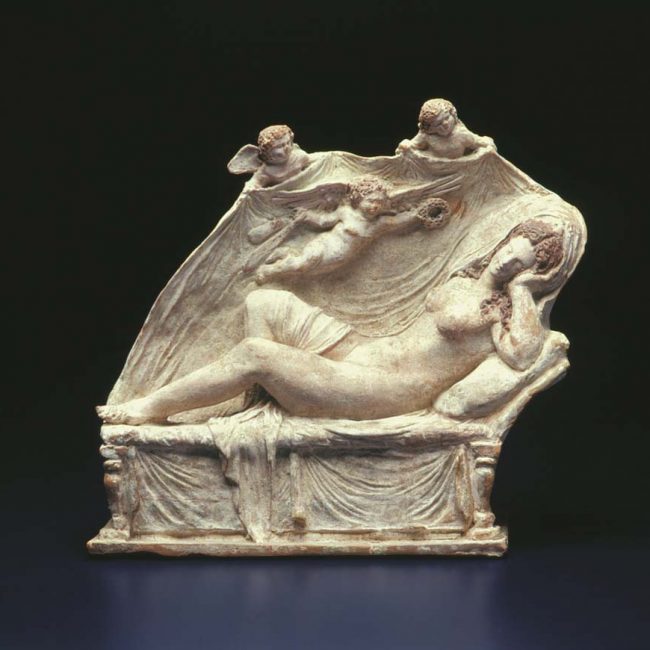 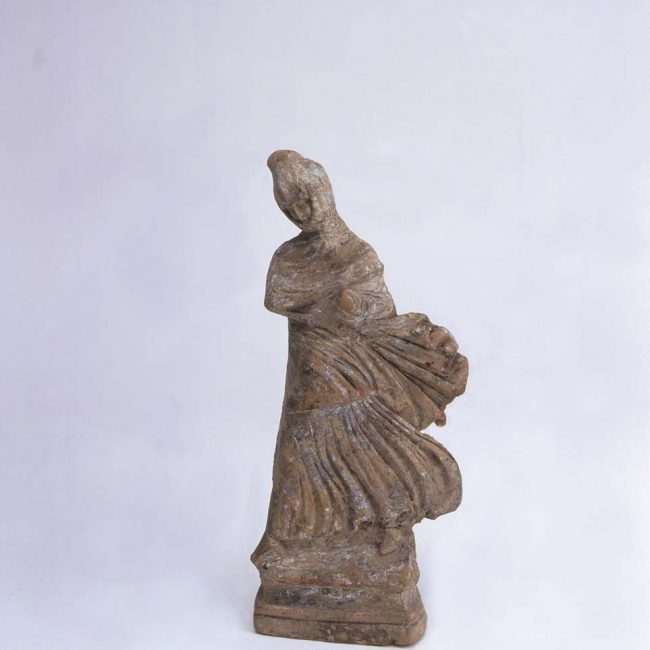 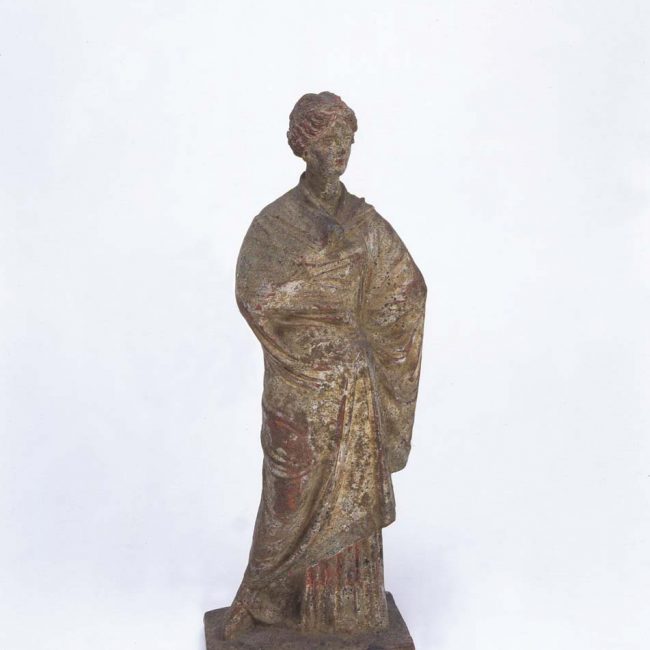 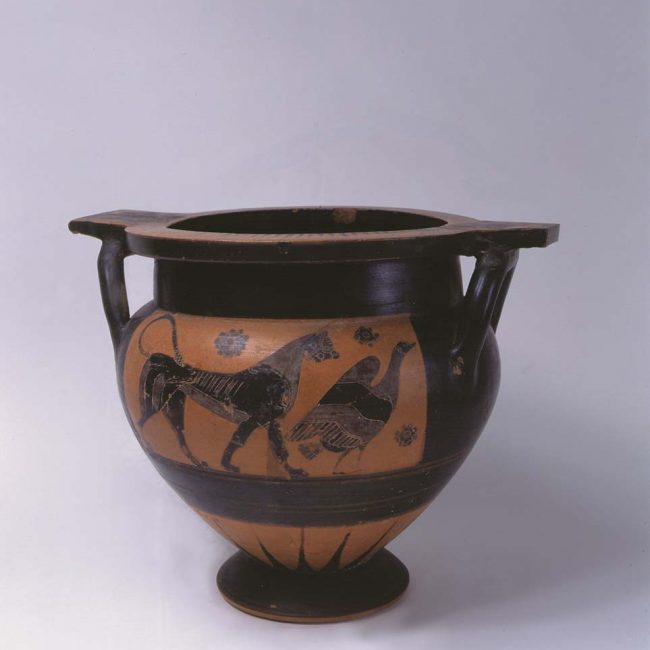 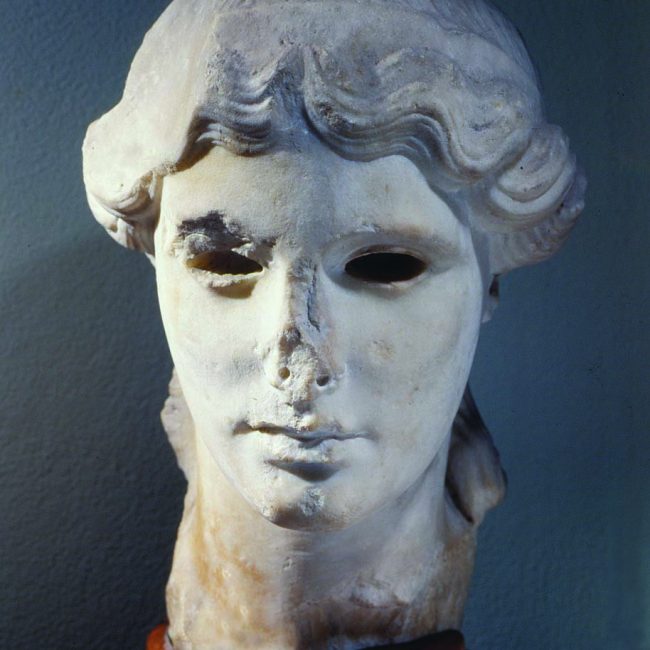