The widely-diversified Applied Arts Collection includes carpets, furniture and silverware, as well as decorative pottery, porcelain and metal objets. Although essentially European in taste, this permanent Collection also includes some Brazilian items. As a whole, it reflects the key characteristic of the Eva Klabin Foundation: a museum that was also once a home, mirroring the personal tastes of its collector.

Lovely carpets with geometrical, naturalistic and pictorial motifs are scattered throughout several rooms, some of them admirable for their size and coloring. Dating mainly from the XIX and early XX centuries, they are classified by their regions of origin: Persia: Feraghan, Kirman, Meshed, Mir-Serabend, Senneh, Tabriz and Teheran; Turkey: Hereke, Mudjur, Smyrna; and Turkistan and Afghanistan: Afghan, Beluch, Beshir, Bokhara, Tekke and Yomud.

An important Flemish cabbage-leaf tapestry dating back to the XVI century  and Italian religious vestments from the XVII and XVIII centuries are also included in the Textiles Collection.

The mansion and its décor were carefully planned to frame the furniture and fittings, including the lovely carved Austrian fireplace in the main hall; the doors of the sacristy and the imposingly large late French Gothic dining room suite. In the Renaissance Room, the impressive retable dating back to this period stands in the background. Creating a unique ambiance of elegance and good taste, carefully-placed smaller items include finely-chiseled chests, tables and chairs, as well as tall Italian drop-lid desks and chests of drawers, sideboards, dressers, cabinets, credenzas and benches, and the XVIII century bronze bishop’s stool. Two XVIII century roll-top desks are also noteworthy, one French and the other English in Chippendale style, decorated with the chinoiserie that was so fashionable in Europe at that time. This style of decoration was brought to Brazil by Portuguese artists and craftsmen, and is still found in some XVIII century churches.

The quality of the Silver Collection is outstanding, consisting largely of items made in England during the Georgian through to the Victorian periods, together with chalices, vases, jugs and jars by leading French and German silversmiths. The massive boiserie in the dining room showcases items by renowned silversmiths such as the salvers by Charles Kandler and the tankards by Richard Green. The candelabra by William Caldecott and Ebenezer Coker decorate the table, which is almost always laid with a white Limoges porcelain dinner service, English gilded silver cutlery and Baccarat crystalware. There are also silver and crystal Russian wine decanters, in addition to smaller items made in Portugal.

The polychrome majolica items from Italy include a lovely vase from Urbino, which was an important manufacturing center from the XVI through to the XVIII centuries; the Capo di Monte mythological sculptures in white porcelain are rare in Brazilian collections. The highlight of the porcelain items is a set of dinner plates, serving dishes and a tureen featuring the famous tobacco-leaf design made for the Companhia das Índias Orientais. Other examples come from the XVIII century pink and green porcelain families, commissioned specially to suit European tastes and exported from China on the clippers owned by this great trading company. 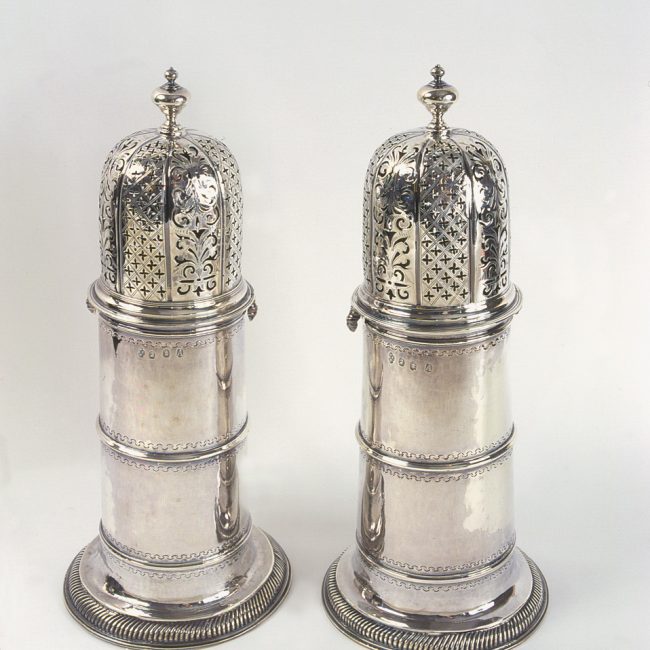 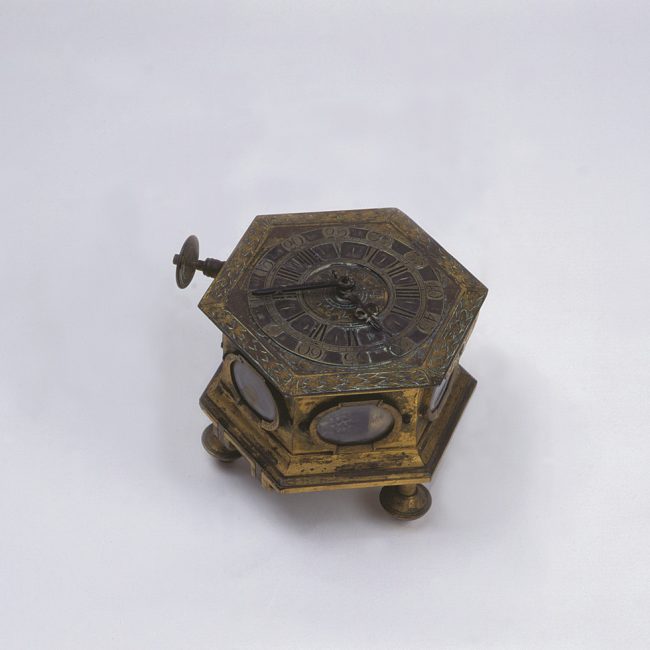 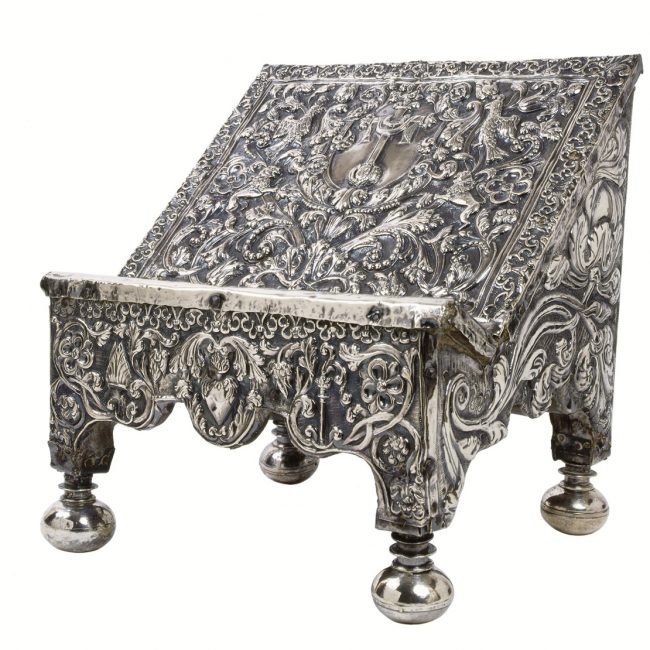 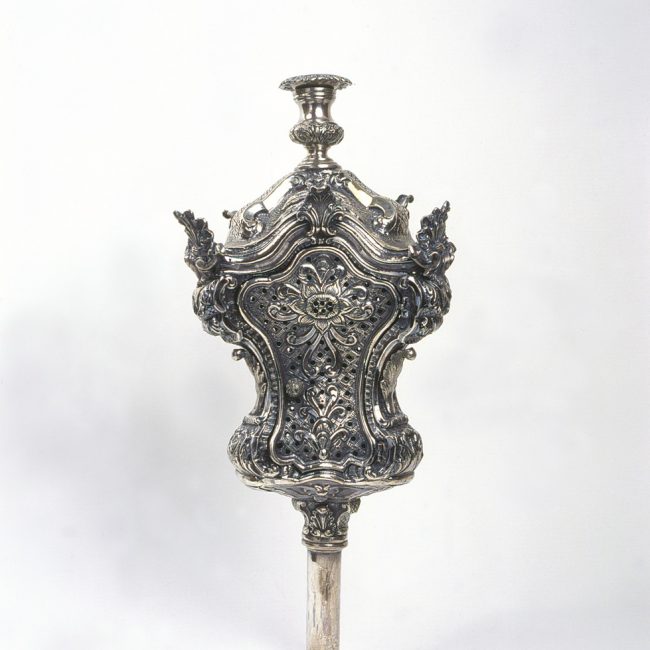 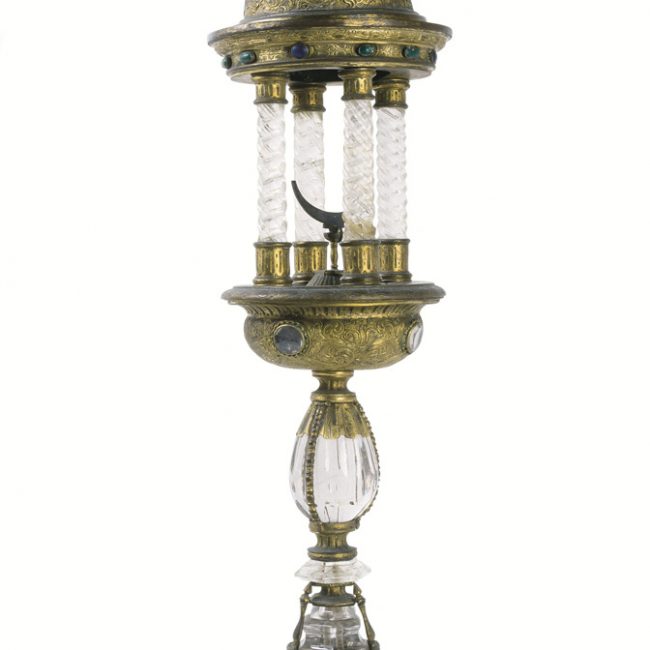 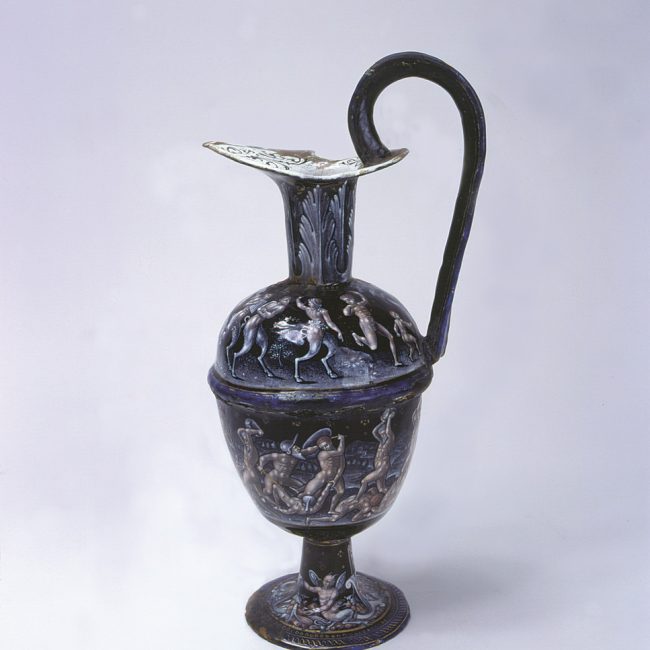 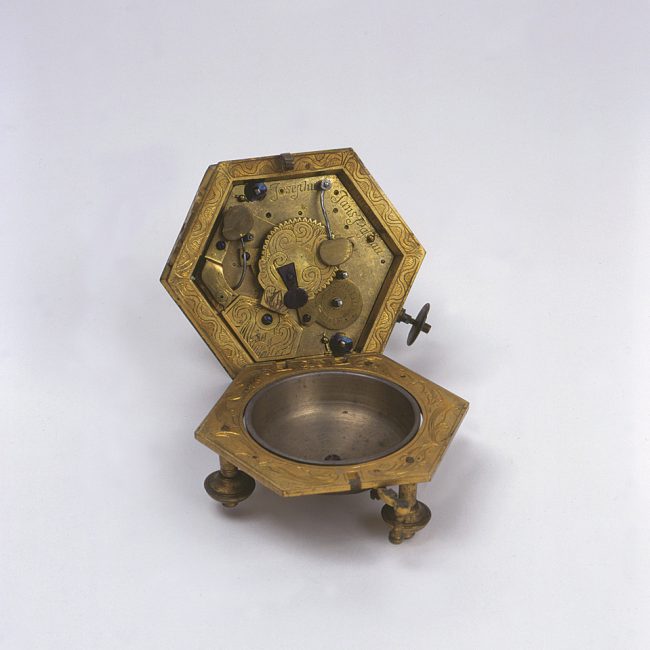 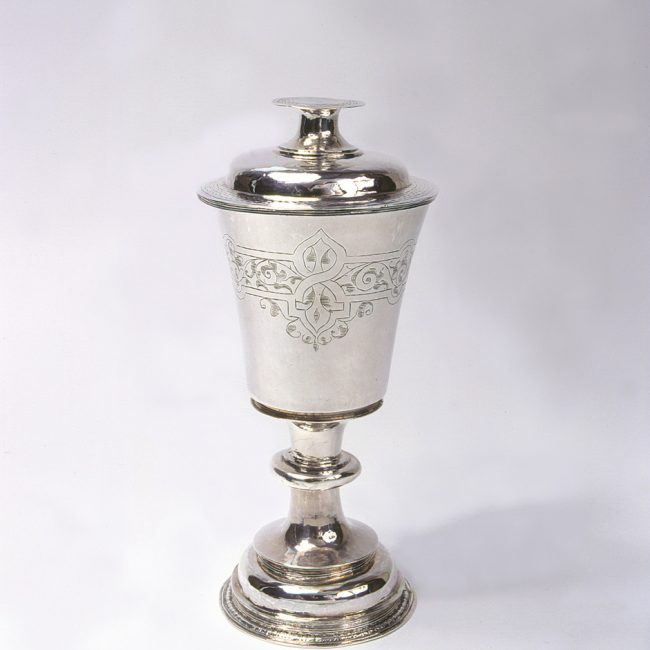 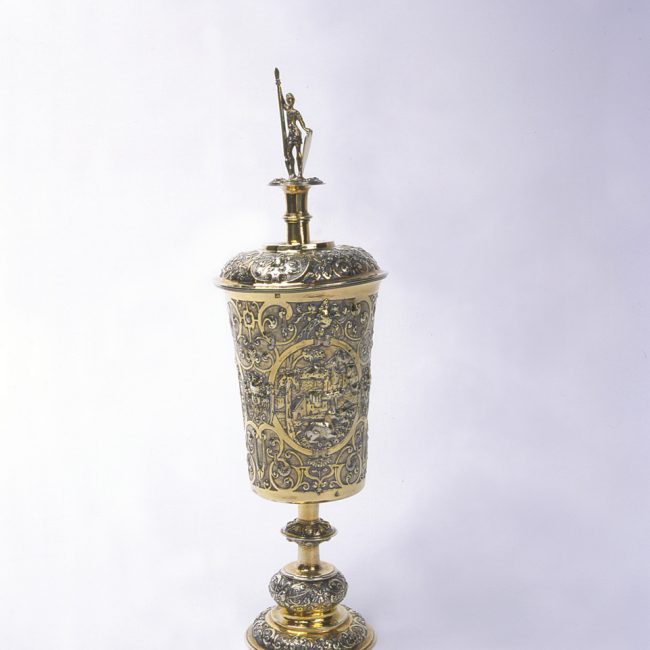 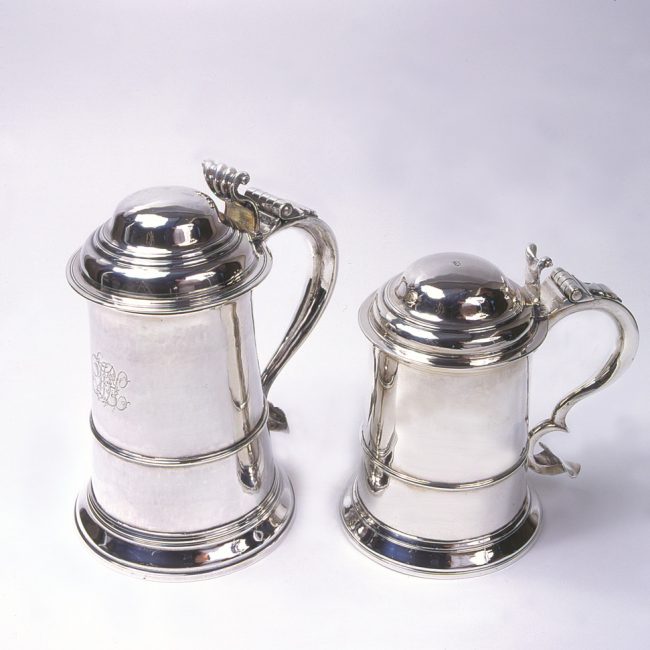 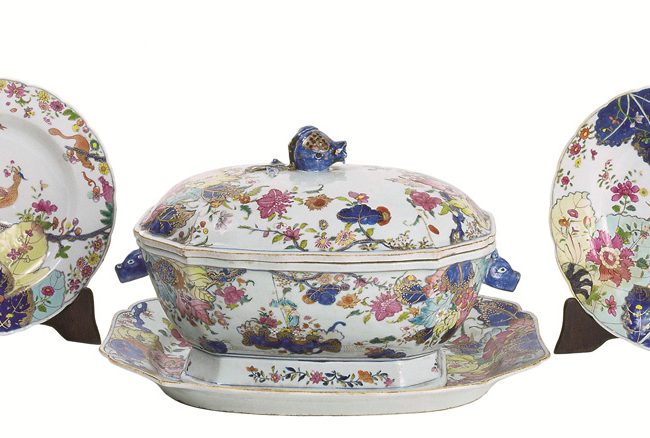 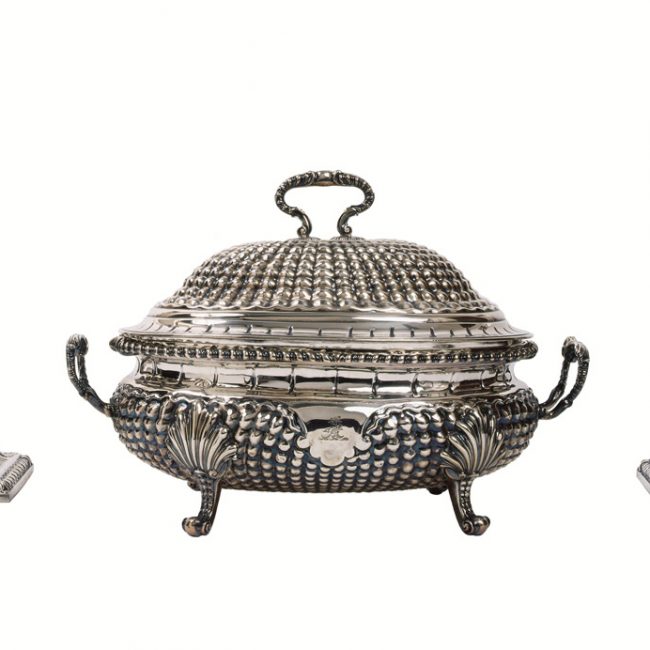