If there is such a thing as destiny, we may say that Rui Chafes and Project Respiration were predestinated one for the other. When for the first time I considered introducing Contemporary Art in the Classical Art circuit at Eva Klabin Foundation, Beatriz Luz, Rui’s friend and an artist, showed me the catalogue of an intervention made by Rui Chafes at Pena Palace, in Portugal, and that seemed to tune into what I wanted to accomplish. In 2005, through some friends in common,  (José Mario Brandão and Paulo Pimenta), Rui became better familiarized with Project Respiration, got on a plane and came to meet me and get to know Eva Klabin Foundation.

Rui Chafes arrived on a Friday, and on Saturday morning, I brought him here. As soon as he stepped into the house, on the contrary of most people, he was delighted with the shade. I explained that the house was specially prepared to make it seem like night even though it was day, because Eva Klabin lived at nighttime, and slept during the day. NOCTURNE arises from that. Yet it also comes from, and mostly because of, a synchronicity of interests:  Rui Chafes’ work has found in the nightly environment of Eva Klabin’s house the perfect space for its exhibitions. Rui is an artist escaping in the countercurrent. Quite the contrary of the actual trend we are living, where light, brightness, clearness, fastness and show business are in high regard, Rui prefers the dark. For him, shade is a value of necessary contention and a form of resistance.  His sculptures are almost always black-opaque.
To Rui Chafes, an artist usually described as the heir of German Romanticism (he is a great translator of Novalis into the Portuguese language), shade is more than a rhetorical or metaphoric value, it is a formal value constituting his work. It allows for an expressive abasement, making him work sparingly with formal means, bringing him closer to Minimalism.
The combining of romantic ideals with Minimalism’s formal values makes of Rui Chafes a unique artist, capable of creating works that come out of a very personal imagination. Since I do not have a taste for classifications in art, the evidencing of Rui’s work as a paradox incepted by Minimalism, well beyond Romanticism, establishes a perception field on the importance of his proposal. Romanticism has fostered Modern Art with its libertarian spirit, using hope as a way of denying immediate reality and transforming it for the future, and viewing art as the subject’s expressiveness.  Classicism, another fundamental movement in the constitution of the idea of modernity in art, brought formal harshness, the idea of art as a “mind thing” and the contention of objectivity.

Those two forces have wavered throughout Modern Art, sometimes leaning more onto Romanticism (e.g.: Expressionism) sometimes onto Classicism (e.g.: Concretism). Rui Chafes joins in Romanticism to German Romanticism, more introspective and less hopeful, and in Classicism, to Minimalism that seeks to redeem form through the purity of material. His work bends those two pulsions and establishes density when preserving, on the surface of materials, their formal harshness and the subject’s spiritual values. Rui’s Work manages to preserve, through and in Minimalism, the romantic ideal of purity, and, through and in Romanticism, the formal harshness of the spirit. Such amalgamation makes his sculptures into a kind of ballast that keeps us from the fading of image in the contemporary world, and brings us closer to the shade of Eva Klabin Foundation, as the environment capable of absorbing that kind of thought. 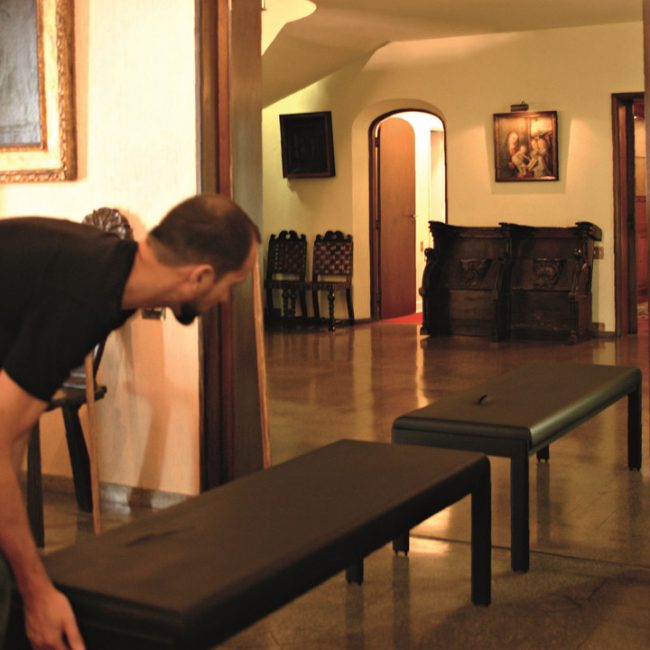 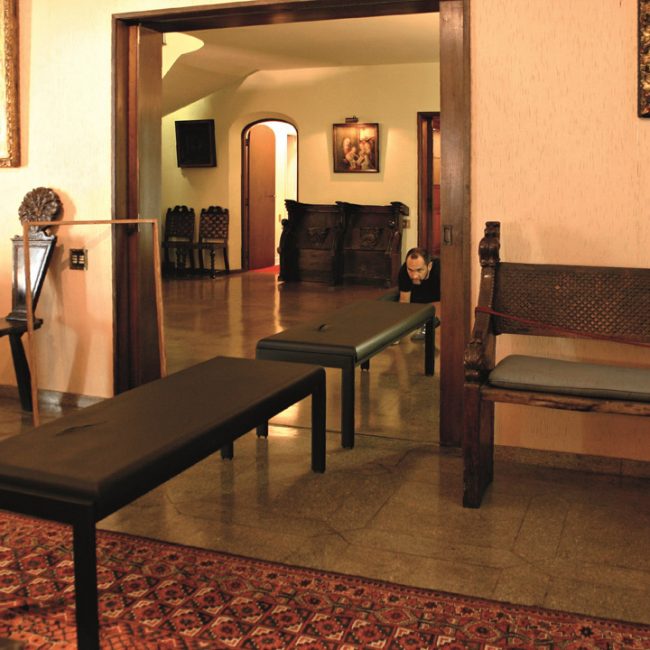 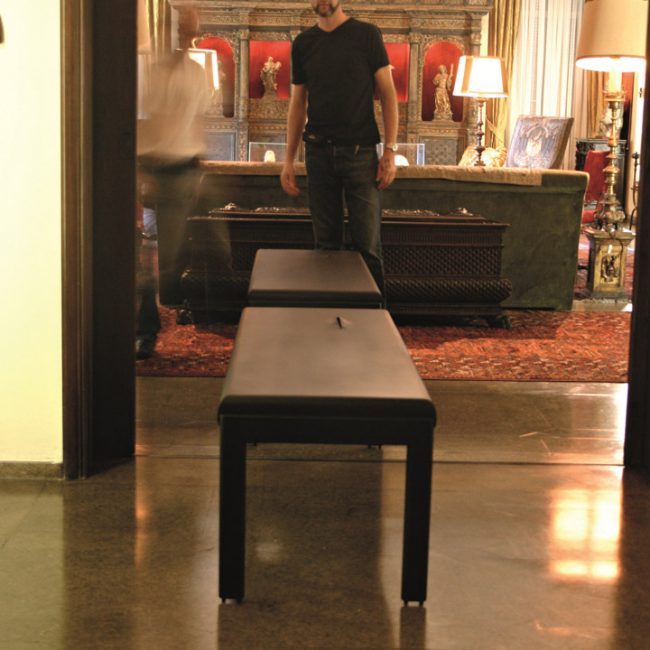 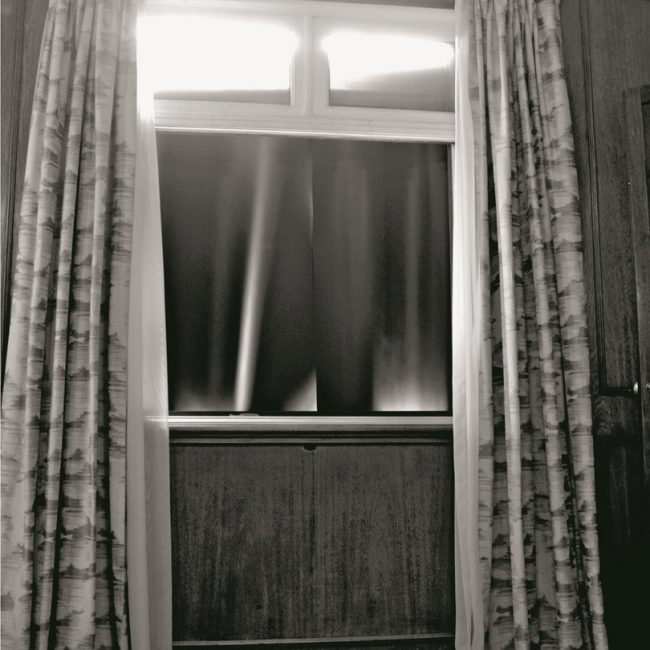 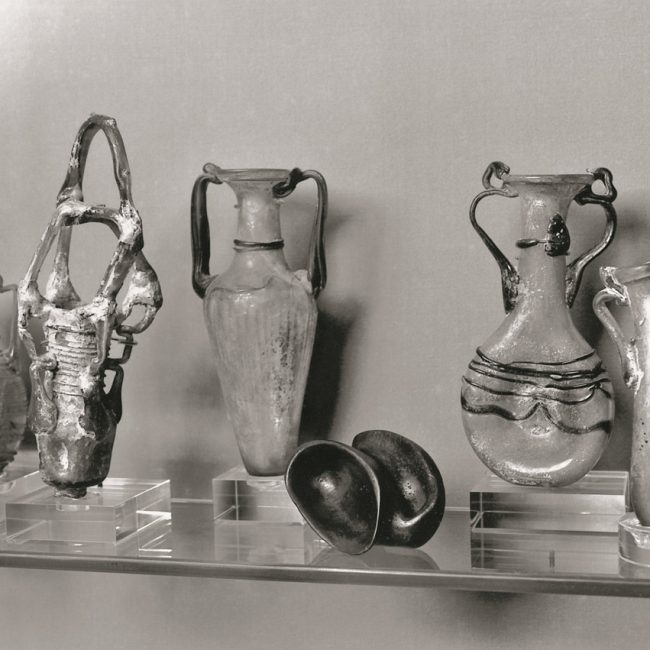 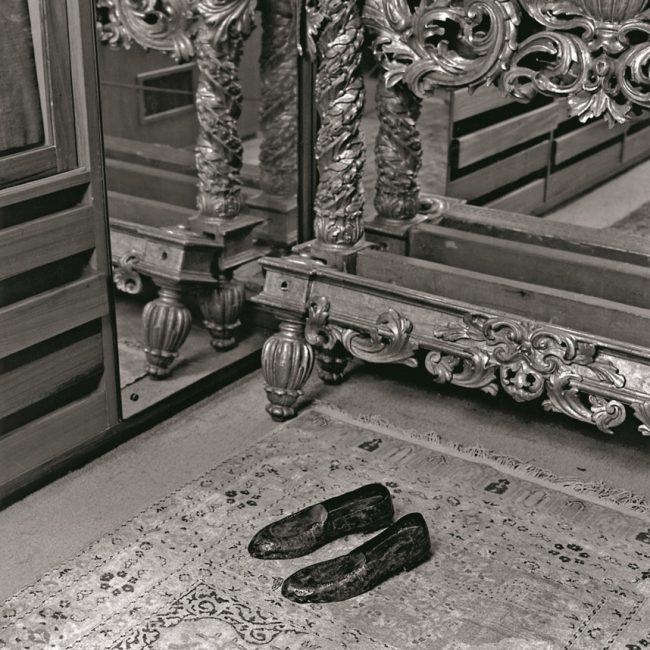 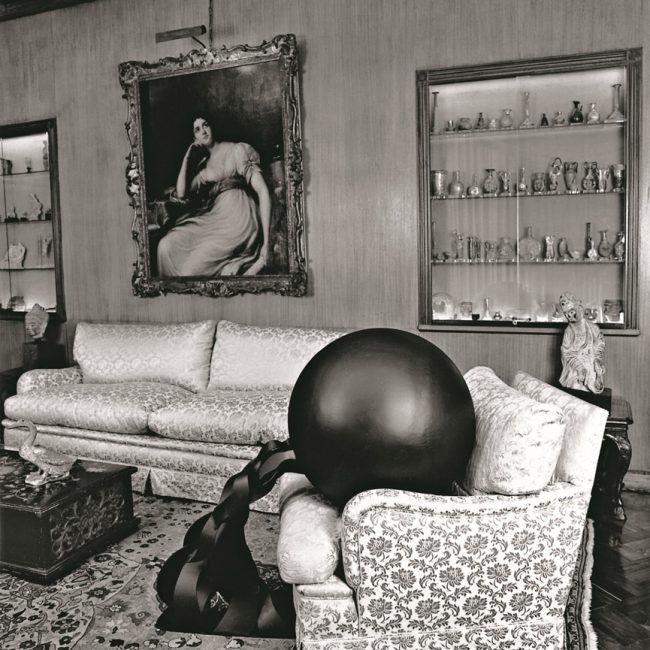 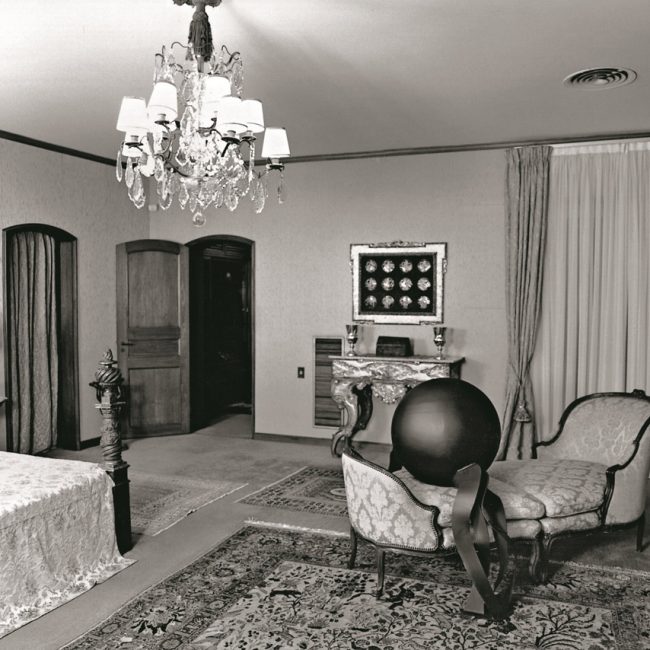 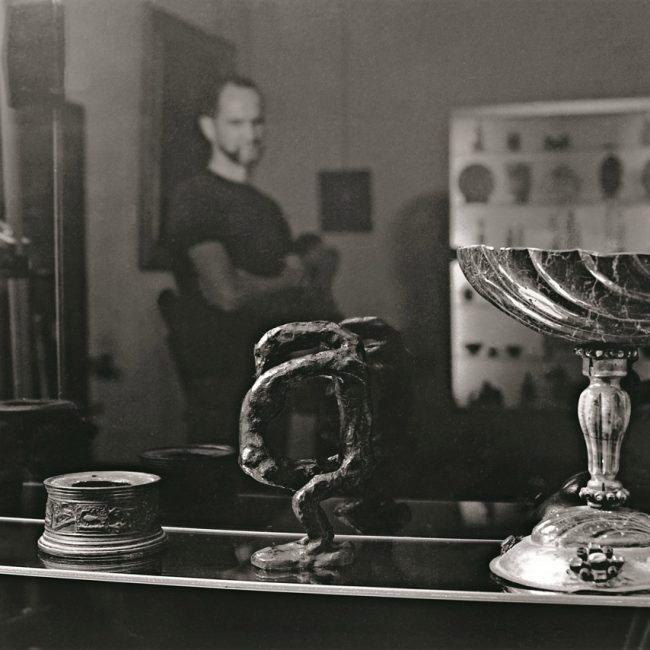