When Nuno Ramos’ work came into contact with Eva Klabin’s house and collection, it caused a bold, positive visual tension in the trajectory of the Breathing Project. In the series Ask, for instance, we can only see what hides the work, and what hides the work serves to makes it see itself, rather than being seen. The “reflective” part of the mirror reveals the image of the work to itself, and the opaque part of the mirror returns to us the mystery of visibility in the form of a question. In this inversion, there is an attempt to elucidate how we become aware of things. Ask yourself in the silence/blindness of the images and find out your own answer.

The Showcases series gives voice to the house’s sculptures and objects. Ramos has created special texts for the Louis XIV clock, the armchairs in the English Room and the table in the Dining Room, and for Eva Klabin’s bed he has introduced the sound of slow, weary breathing. He has no desire to bring the artworks into the cycle of life, nor is there any mimetic proposition at play. Rather, he wants to take us inside the world of art, once again, here, by imposing a barrier. The objects in the house museum are imprisoned inside glass containers (a clever satire of the museum showcase!), so that monologues and dialogues can be set up. The raw visuality is encapsulated by the rhetoric, and the image is turned into words.

By combining words and images on the surface of perception, the artist is demonstrating that when we deal with the irreducibility of the world of images and the world of words, we cannot equate reality through causality. Words are neither the cause nor the effect of images, just as images are not the effect or the cause of words. Which leaves us with associations that catch the reality of the world in a leap. And capturing this fleeting moment is what Nuno Ramos is all about. It cannot be expressed directly. It has to be revealed through mute identification. Nude and mute. 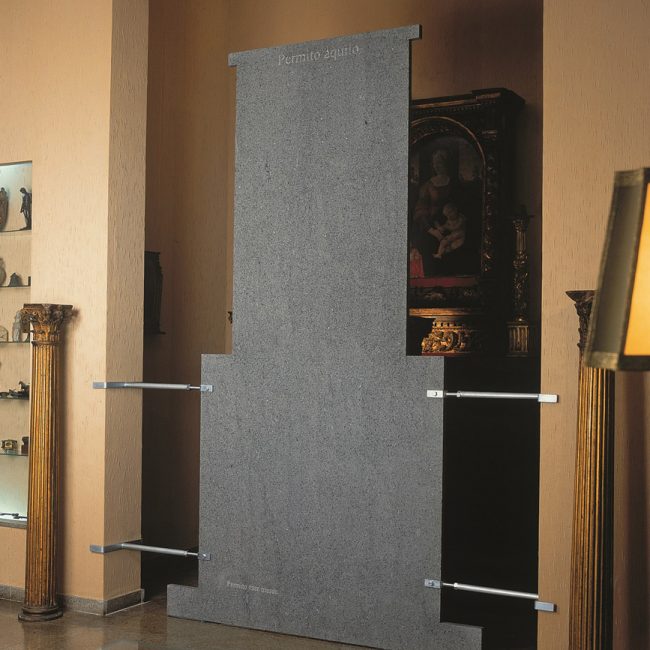 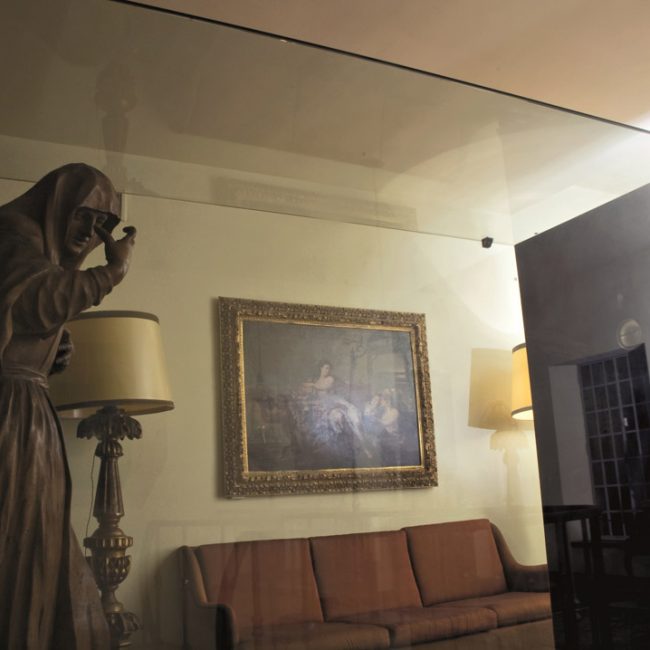 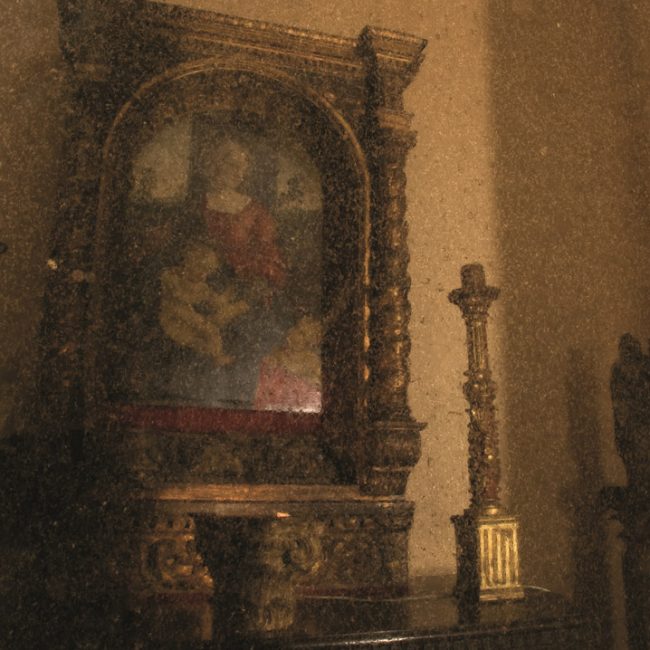 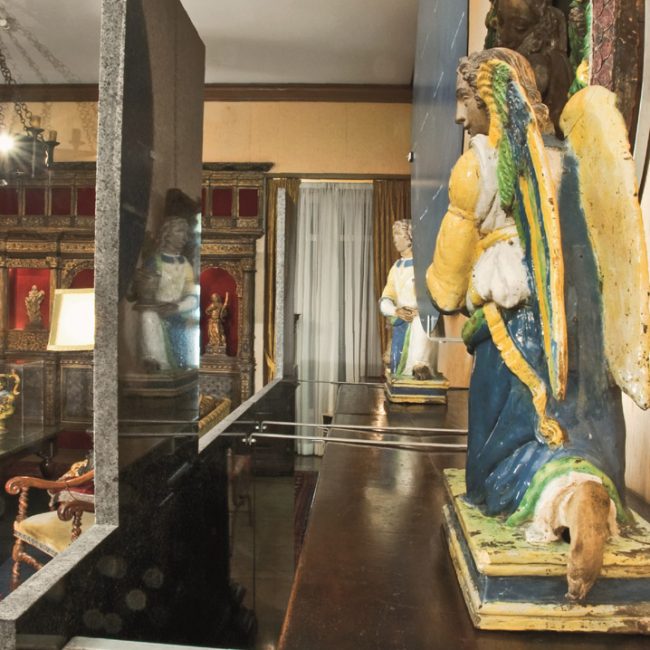 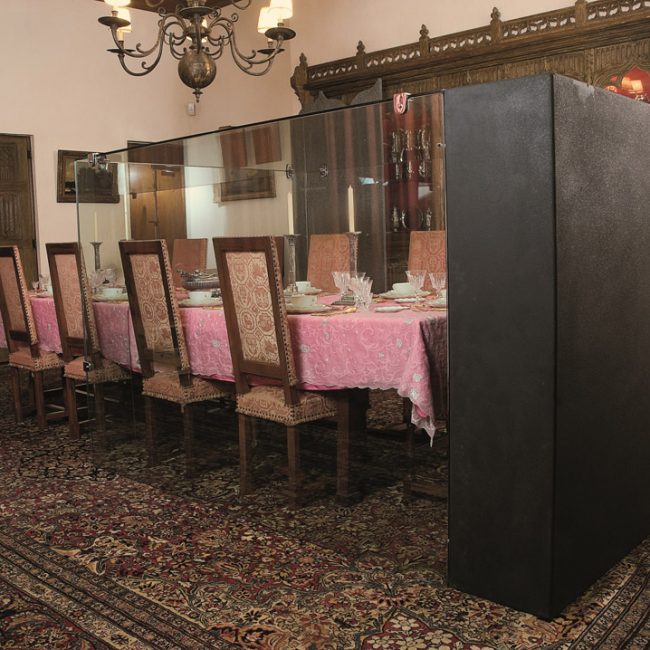 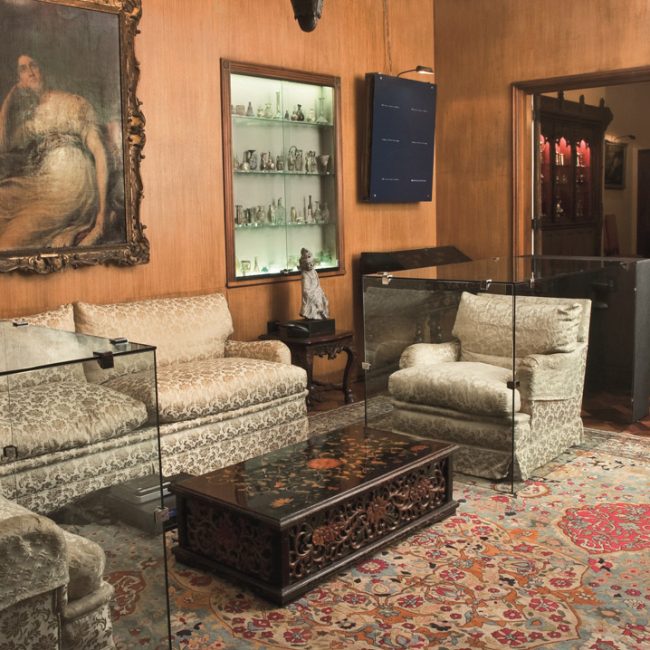 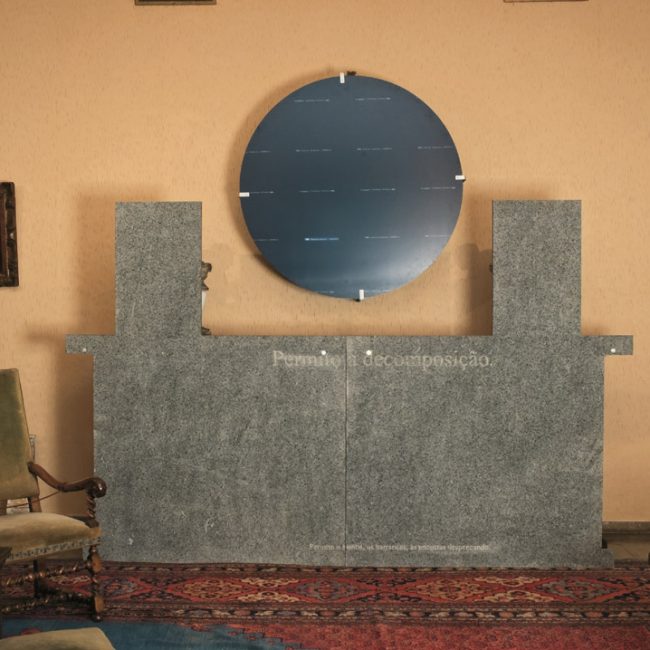 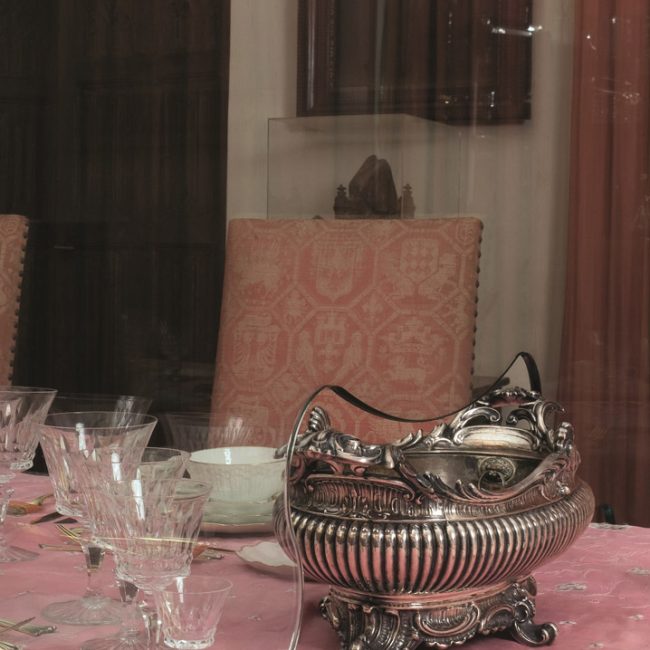 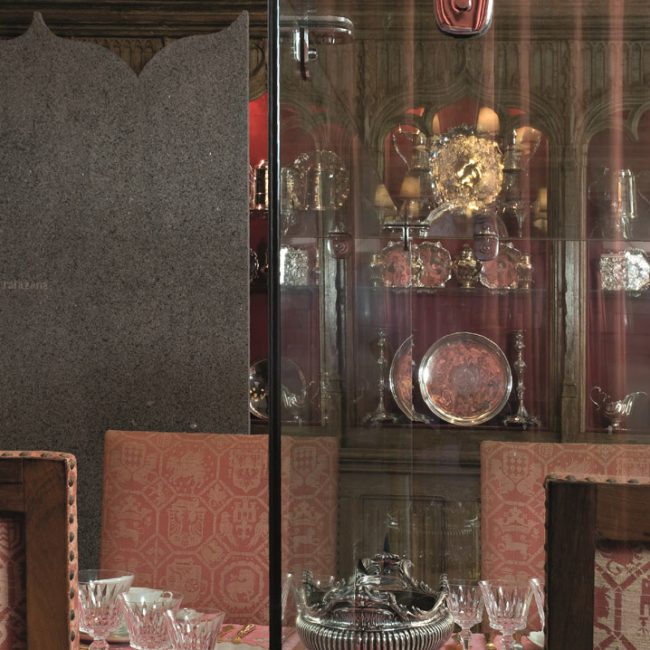 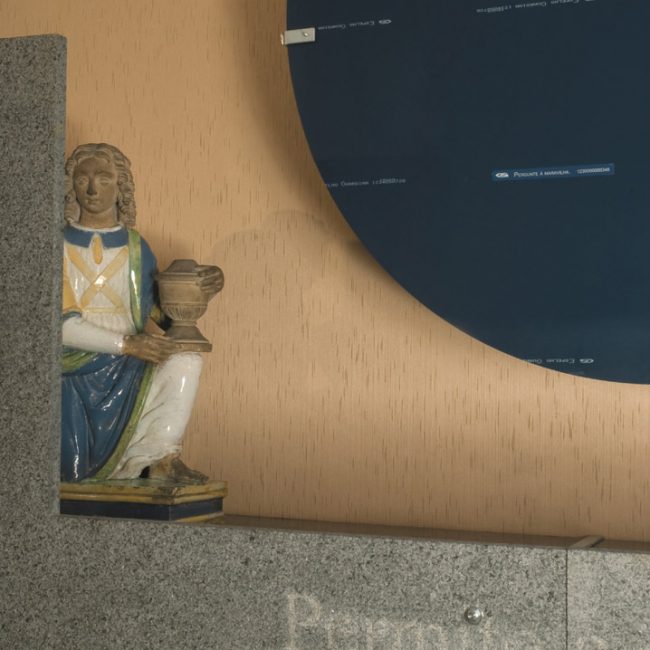 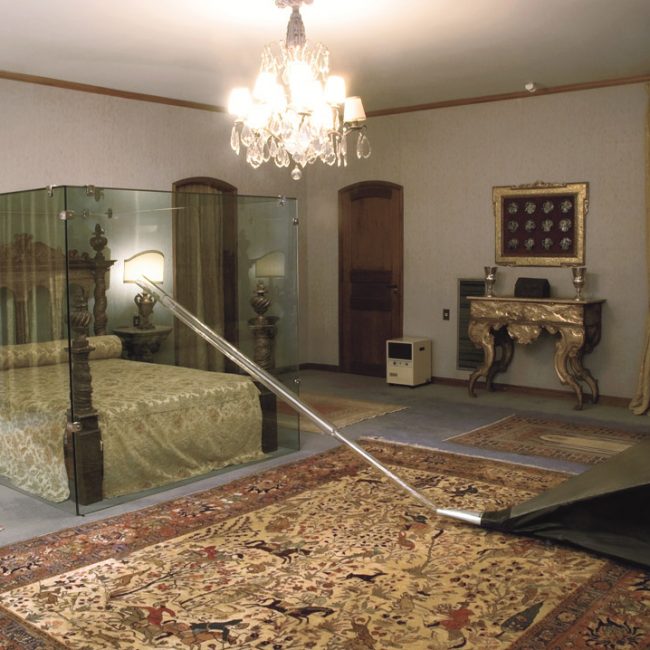 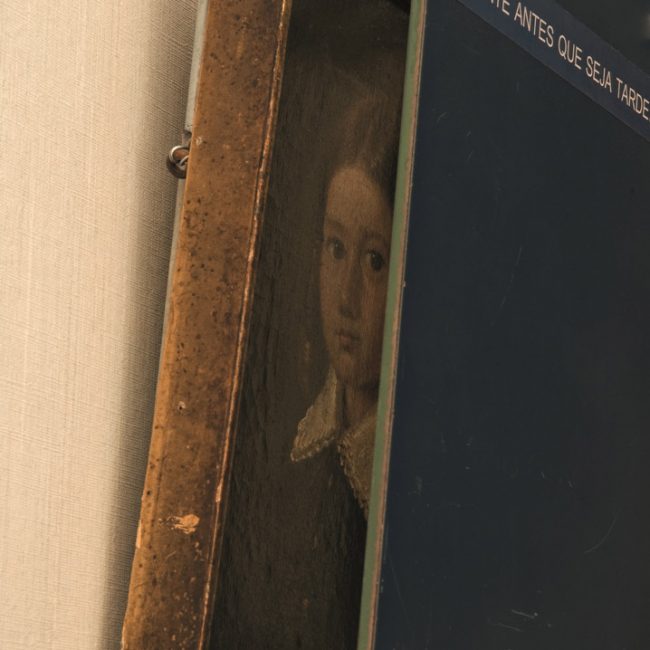 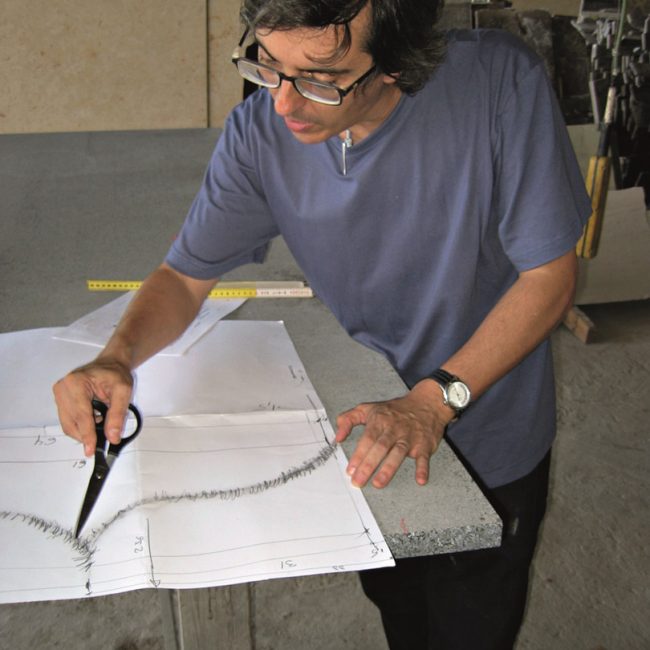